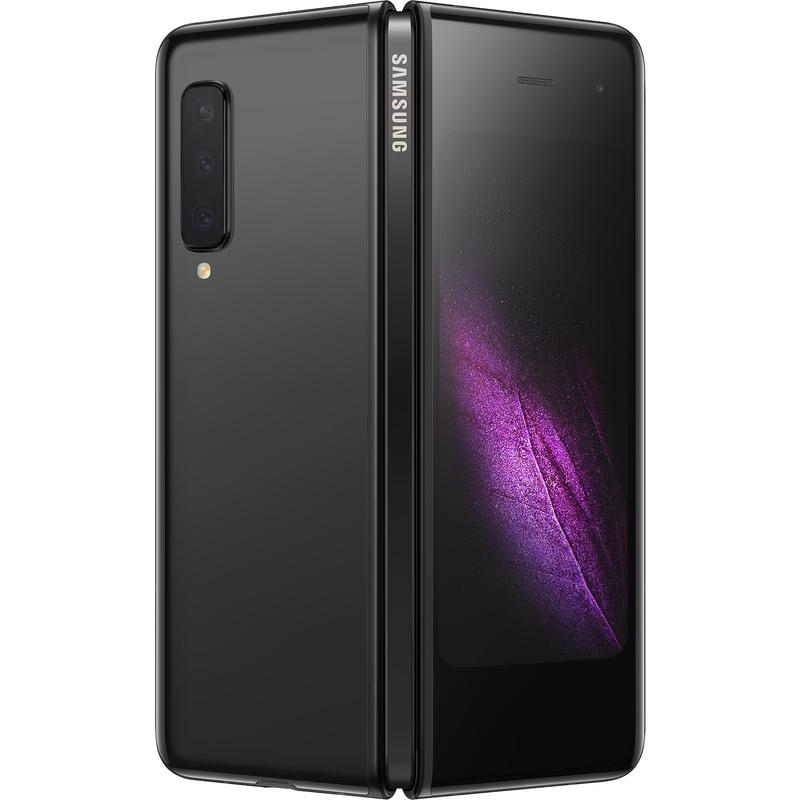 There are some rumors about upcoming Androoid 12.1 system update.

No official statement has been made yet, but we heard some rumors that might interest you.

First of all the new files will focus on foldable devices like Samsung Z Fold3 5G.

People from XDA Developers found the following information: docked taskbar feature in earlier beta builds of Android 12 with a tutorial along with some strings of code that hint at how the taskbar would behave.

The dock would stay open on the home screen or when a split-screen view is initiated. It wll hide once you open up an app in full-screen. Hold and drag an app from the taskbar to open it on either half of the screen when the phone is unfolded, touch and hold the taskbar itself to dock or hide it and, of course, you can add apps of your choice.

Other information include: optimized animations when folding and unfolding the screen and gives out an image of an unfolded phone showcasing the taskbar.