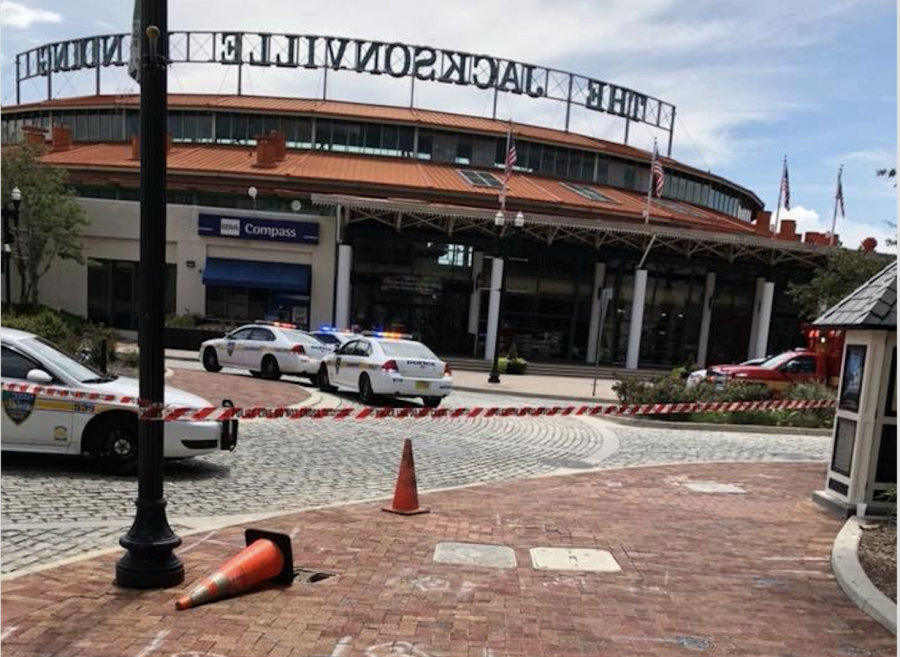 The shooting took place in a GLHF Game Bar in Jacksonville Landing, at 1:34 p.m. local time. According to the unconfirmed reports, it was a result of an argument taking place after David Katz, 24, a suspected shooter and a winner of Madden Championship 2017, have lost a game (please remember that, as of now, this is uncomfirmed). The shooter wounded thirteen people, six seriously, and killed two, Elijah Clapton ”trueboy” oraz Taylor Robertson ”spotme”, after which he took his own life with a gunshot. As the competition was streamed online, fragment of the shooting can be heard on this clip – fair warning, though, as listening to it is not pleasant. FBI is currently investigating the case, and David Katz’s family home is undergoing a searchthrough.

So, now lets wait for one half of the media to cry out that guns are bad, and another half to screech that video games cause violence.