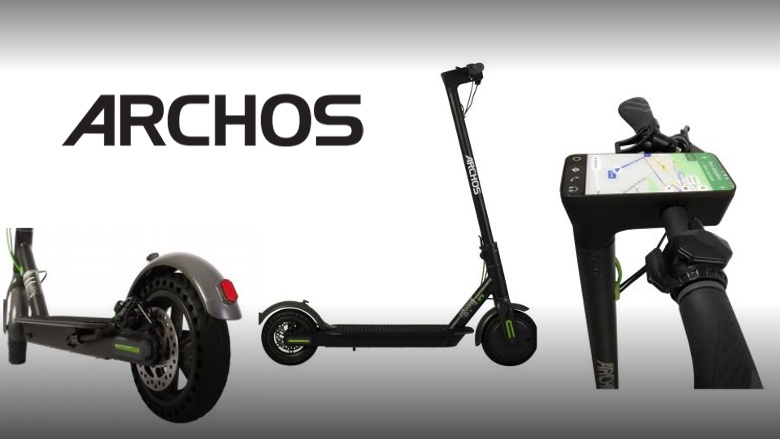 Damn, man, the things they are coming up with nowadays… Archos, French company that until now dealt in budget tablets and smartphones is reportedly working on an Android-controlled scooter. Vehicle’s name will be Citee Connect. It’s core will be a small touch-screen computer with Android 8.0 Oreo operating system. Computer’s specs include 1GB of RAM and a 4-core processor. 3G connectivity will allow for displaying Google Maps on the computer’s screen. As for the scooter itself, we have been told that it will have a 8.5′ diameter puncture-proof tires, 36W battery and 250W engine. It will lift up to 100 kilograms and drive 25 kilometers per hour. Scooter’s battery will be enough to make 25 kilometers.