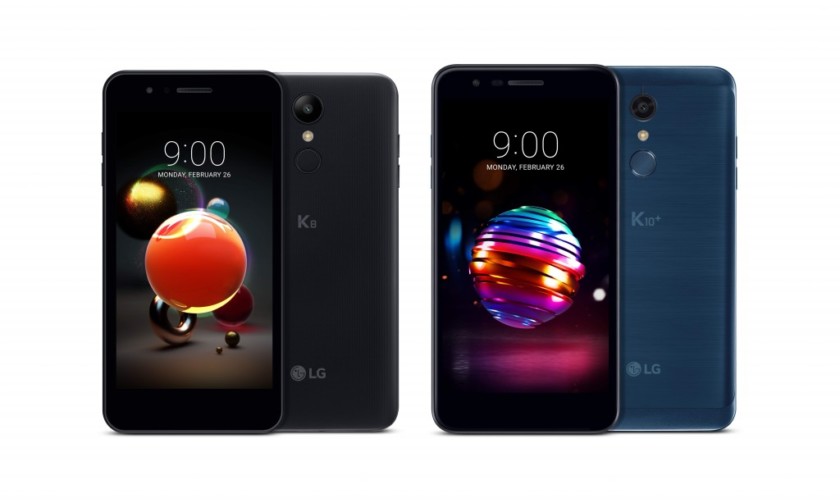 Mobile World Congress starts this Monday, on February 26th. Event will host a number of new and exciting smartphones, and while Samsung’s Galaxy S9 is probably the most sought after one of them all, other companies’ devices will make their appearance as well. Two of them will be LG’s 2018 versions of K8 and K10 smartphones. Original K8 and K10 were budget phones; their re-editions will still hold the same status, albeit with upgraded cameras and a little bit better specifications.

Looks like LG will be covering our buget phone needs this February.