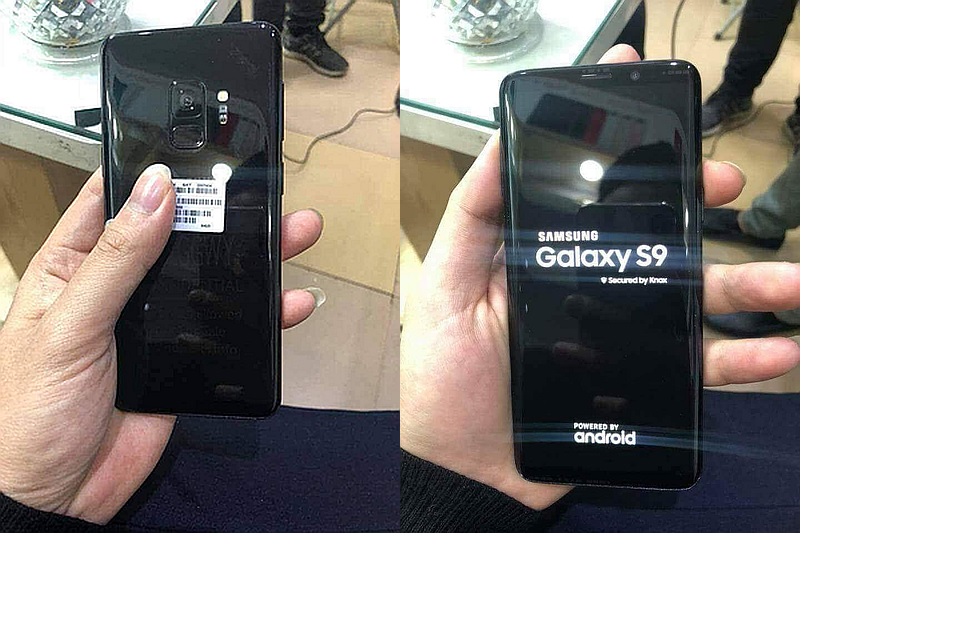 Two live pictures of Galaxy S9, rumoured to have been taken in Vietnam, have just surfaced online. They depict a Midnight Black colour variant of the phone. Speaking of looks, S9’s design is awfully similiar to S8’s, one? Hopefully phone’s features will make it so that there is actually a point in buying it. Galaxy S9 is said to offer, among other things, improvements to the camera’s interface, artificial reality emoticons and live translation by Bixby Vision.

Samsung Galaxy S9 will be released on March 16.