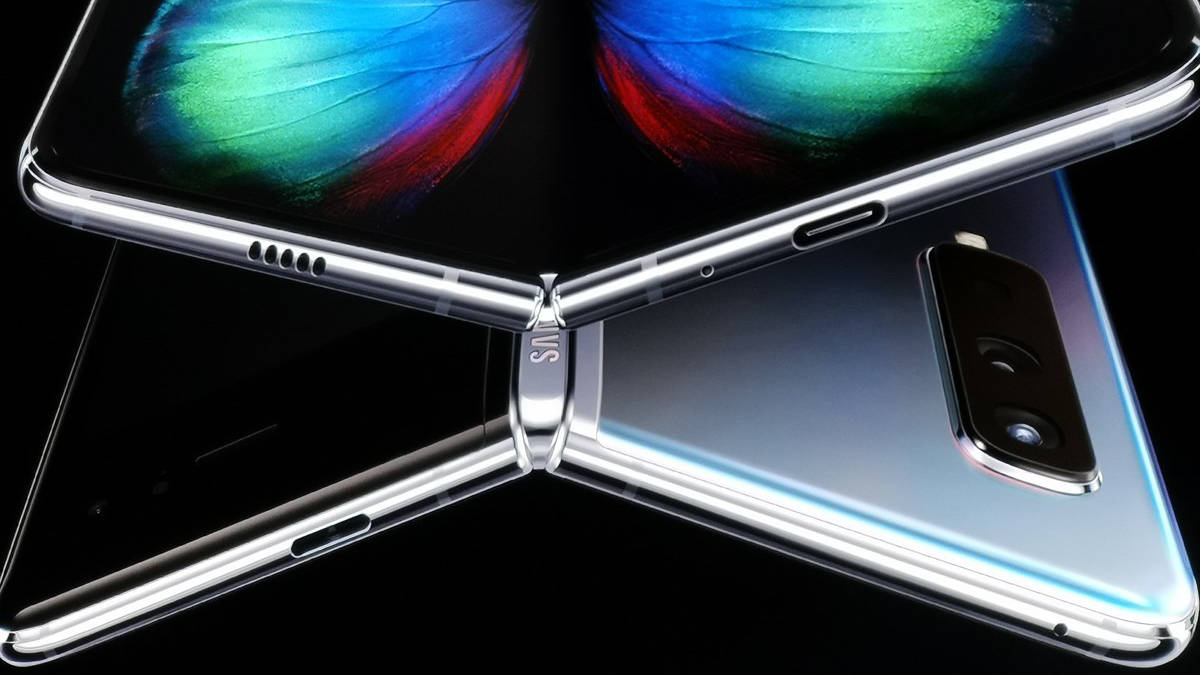 The event, taking place on August 5, was at first supposed to show off both Galaxy Note 20 and Galaxy Z Fold 2 smartphones. Now though, according to largely accurate leakster Max Weinbach, it will be wholly dedicated to the former device, the latter being marginalized, IF mentioned at all. According to Weinbach, for more info on Galaxy Z Fold 2 we will have to wait perhaps as long as until its official release on September.

We do not know a whole lot about Samsung’s new foldable. It is said to contain many improvements over its predecessor, and an extremely high price of two thousand euro.