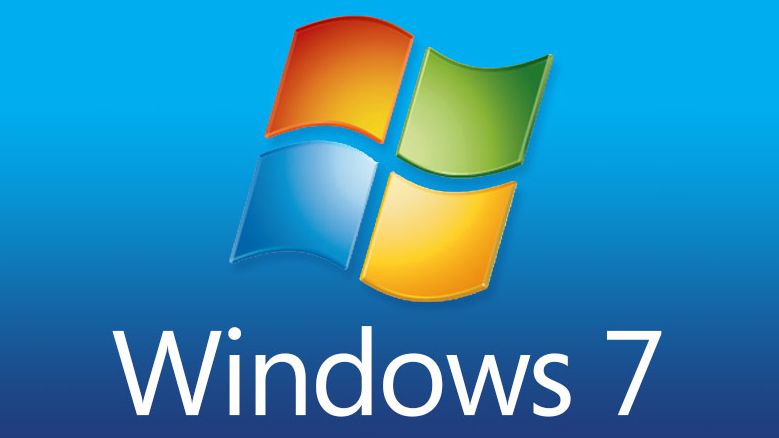 January 14 was the day when Windows 7 died, or at least begun to die; it was then that Microsoft has stopped supporting that elderly OS. Still, despite its advanced age, Windows 7 does have an impressive number of users. As it turns out, many of them live in Germany. German government is considering buying a special, paid Microsoft program that keeps the user’s Windows 7 updated for a costly price of 50 dollars per year. Seeing how Germany still has 33 thousand office computers with Windows 7 onboard, that would mean having to cough up 887 thousand dollars to Microsoft; next year, the price would be double that much.

Time will tell if Germans are willing to pay that much.