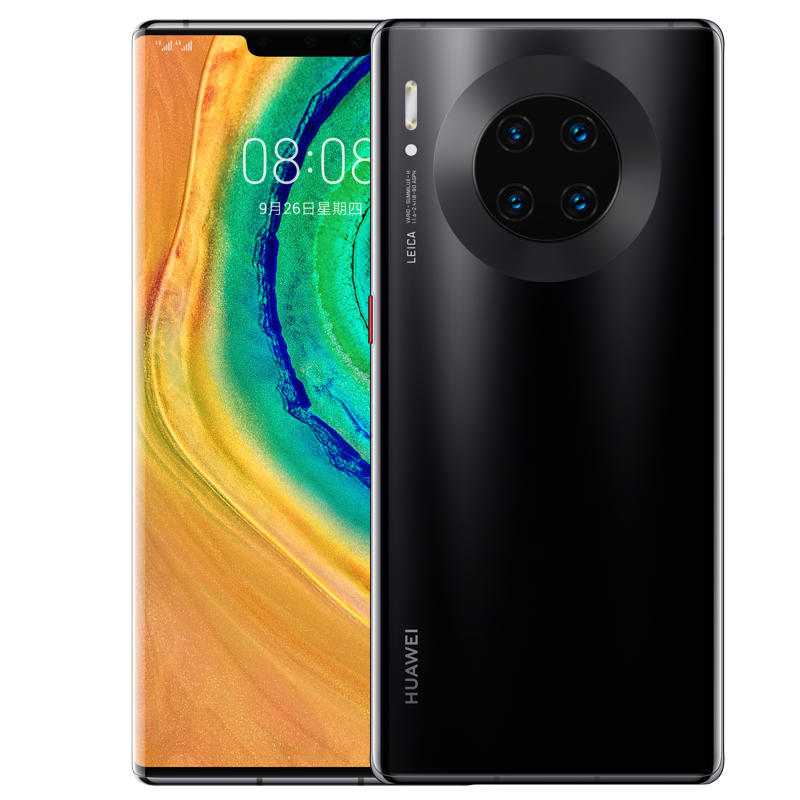 Well that is an odd statement to make. Lets take a look at it. A week after its premiere, Mate 30 Pro went through the DxOMark test, where it achieved a very high score of 121 points. Soon after, Huawei has released the 5G version of that smartphone, which also went through the same test. In it, this old/new device (remember, its specs are the same as those of the Mate 30 Pro 4G) scored 123 points. To be more precise, Mate 30 Pro 5G scored 134 points for pictures and 102 for video. In comparison, Mate 30 Pro has scored consecutively 132 and 100 points in the same categories.

Weird? Not neccessarily. Do remember that Huawei had a good few weeks to update its software, among it its camera software. Improved programming is the most likely cause for Mate 30 Pro 5G to make better photos than its 4G predecessor.