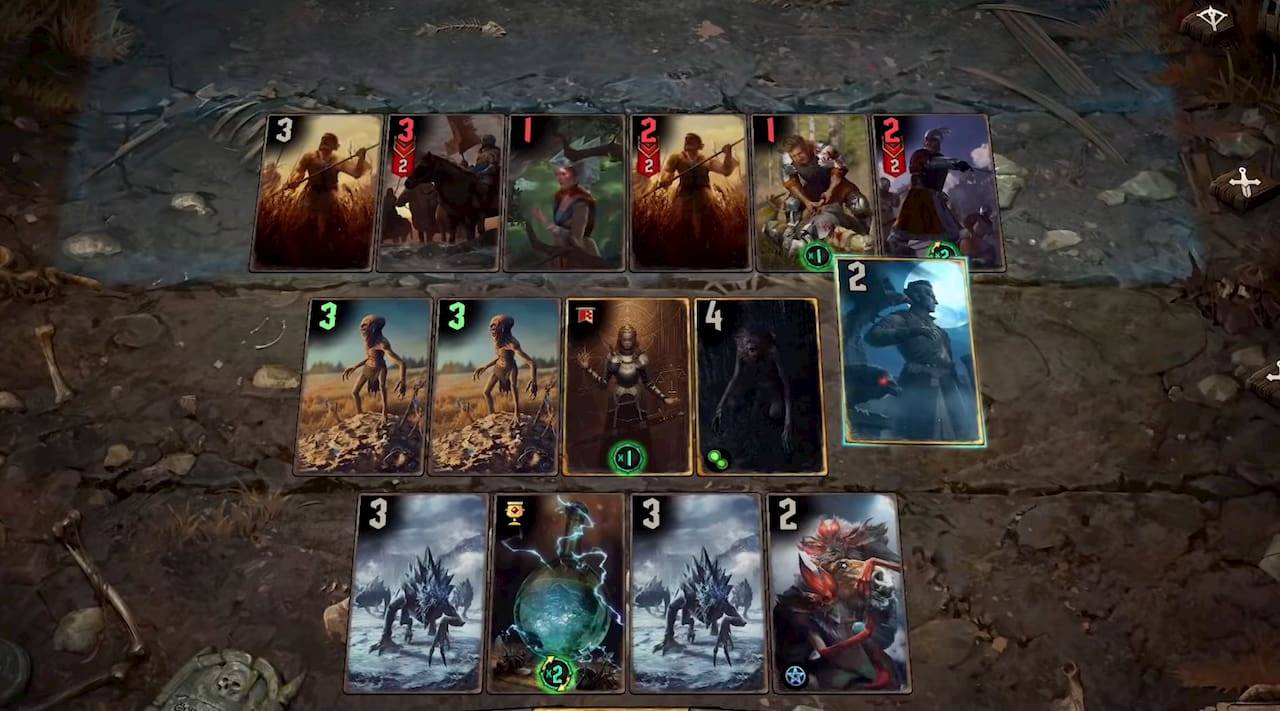 CD Project is hard at work on Cyberpunk 2077, there are also some fresh rumours regarding Witcher 4, but that is all in the future. For now fans of the world of Gerat Riv can enjoy the fact that their favourite card game can now be played on their Apple smartphones.

For those of you who a), live under a very large and mossy rock or b), really do not care about video games and only read this news due to boredom, gwent begun its career as a card minigame inside Witcher: Wild Hunt, possibly the most popular Polish product after vodka, cold cuts and failed national uprisings. The minigame turned out to be so popular that CD Project soon released it as a separate, full-fledged video game of its own. That game never became as popular as similiar Hearthstone, the one made by Blizzard (the guys responsible for World of Warcraft), but it garnered enough of a playerbase to warrant moving onto platforms other than PC.

Sadly, we do not know when will Gwent make it onto Android smartphones. CD Project maintains that it will, but gives us no release date.