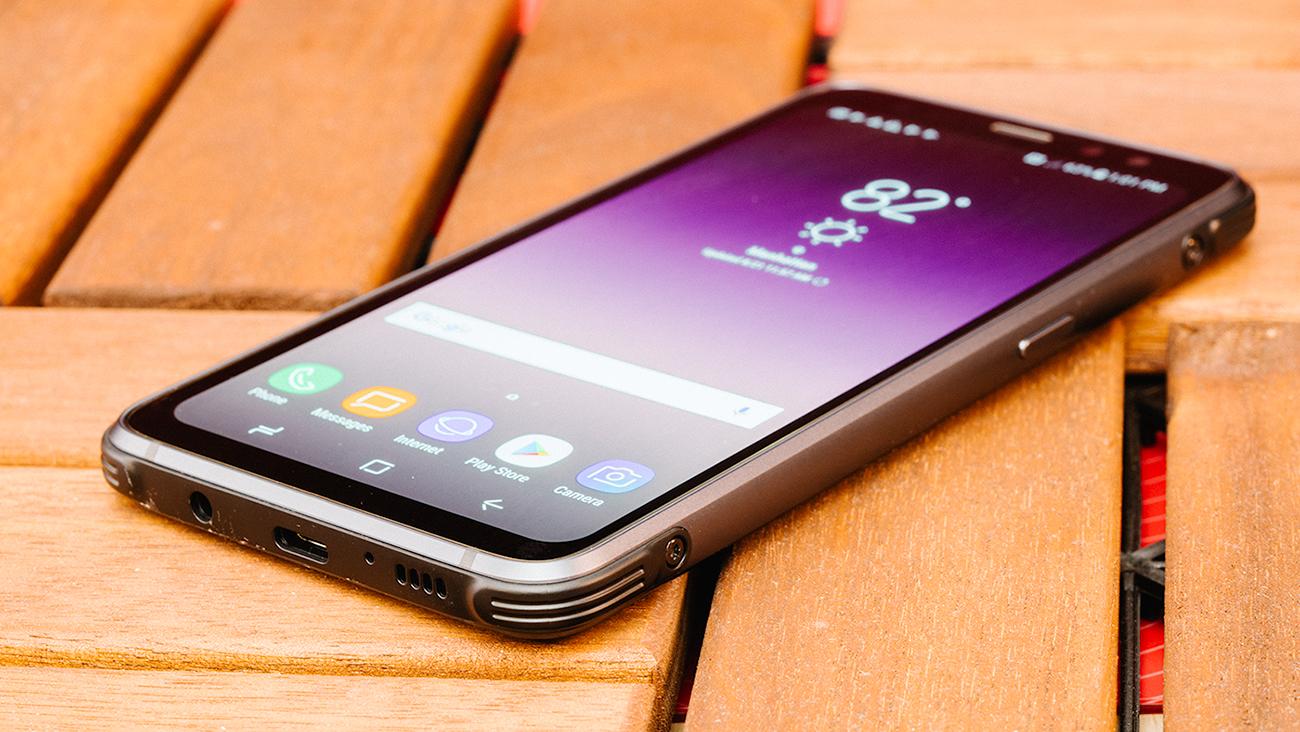 You know how Android is: they keep releasing new version of it even though there are still people who use versions that are years old. It is a slow, uphill war that Google fights, and this news is just another battle. Galaxy S8 Active, smartphone from April 2017, has just been updated to Android 9 Pie, the last but one of the Android operating systems. The old flagship has received all the functions of the not-old-but-also-not-new OS, along with the July security update.

Nothing is known for certain, but it is probably the last such big update to this two and a half years old device. You can download it automatically or manually; to do the latter, you need to go to Settings, continue to Software Update and select the Download updates manually option.