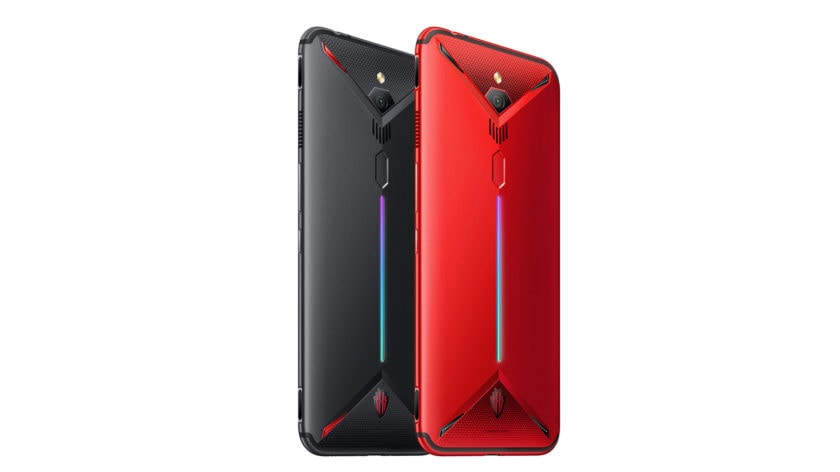 Gaming smartphones are slowly becoming a more popular choice for those of us who like our video games, and Nubia is one of the producers out there who want to make a buck on that trend. The company has just released Red Magic 3, a smartphone made specifically with gamers in mind:

The phone will be first released in China first, on May 3rd. It will also be released in Europe, US & other western countries, though at a later date.