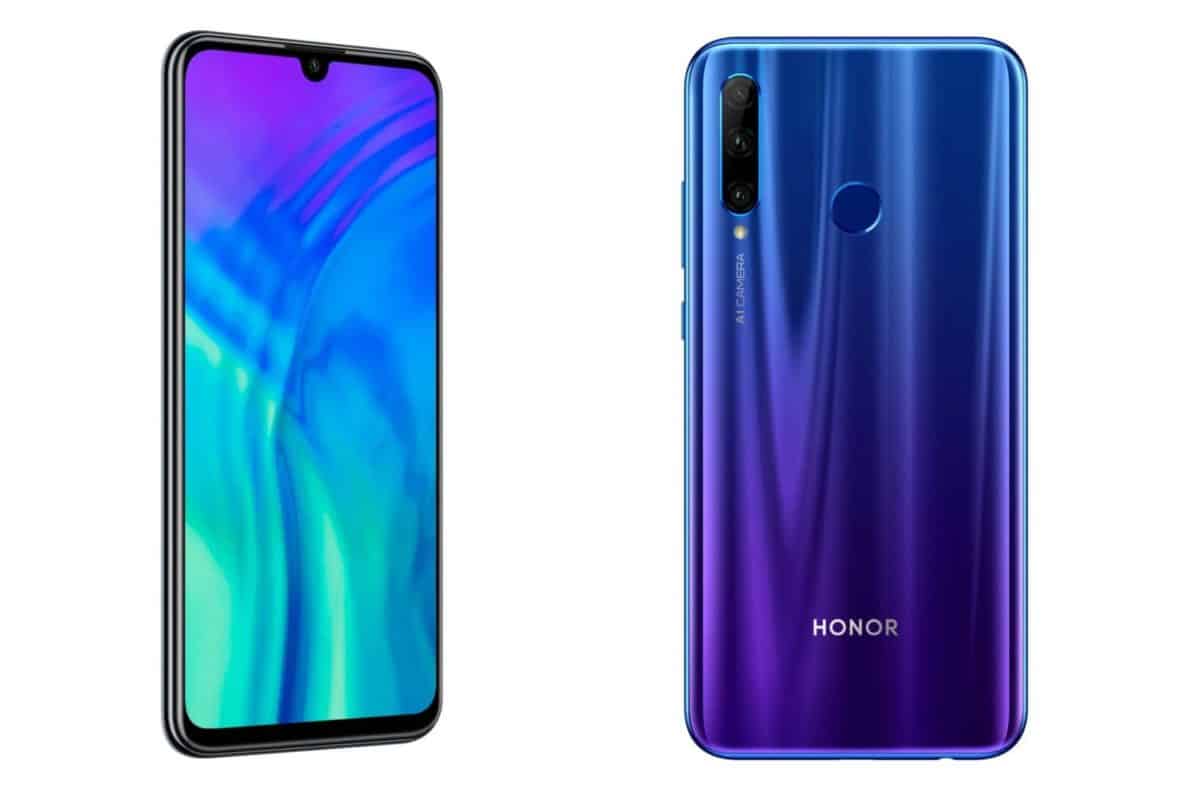 Leaks, leaks… Today’s leak is a render of the upcoming Honor 20 Lite, a cheaper version of the Huawei P30 Lite. This device’s price is said to be 299,99 euro, though for now it is mostly just supposition. We do not know when will this phone be released. What we do know, though, is its specs: