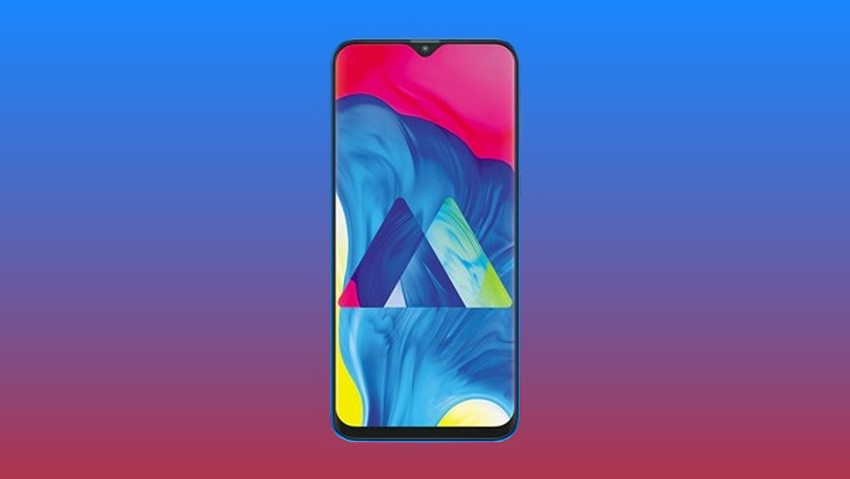 Samsung’s plans to make Galaxy A the biggest brand in India are off to a good start. Two million sold Galaxy A smartphones have allowed Samsung to make around 500 million USD, which means that its revenue end goal of 4 billion USD made in India by the end of 2019 is at least somewhat realistic; Samsung is, at least officially, confident that it will make even more than that.