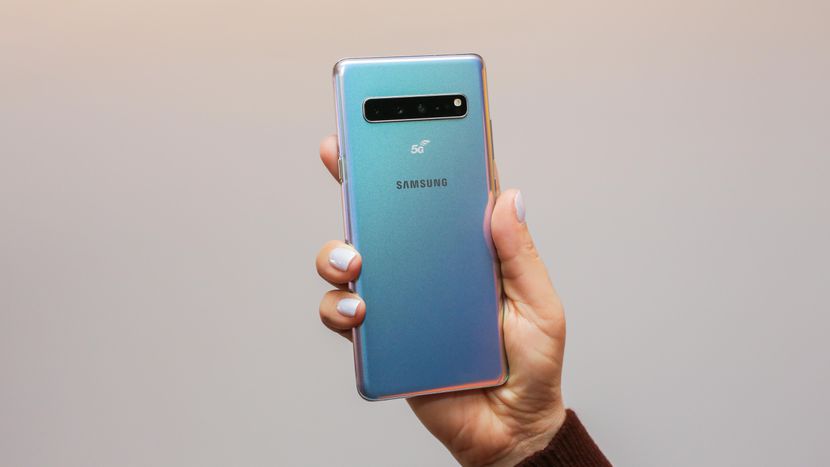 Galaxy S10 5G, arguably the king of this year’s Mobile World Congress, will first launch in South Korea – or so says Engadget. According to Engadget’s journalists, device will reach S. Korean store shelves sometime in April, with pre-orders being available by the end of March. There is no word on how much the phone will cost there, but it is Galaxy S10 5G, so we can safely say that it will be a lot. Other markets will have to wait longer, for example the U.S release will happen roughly in the middle of the year. The wait is probably at least partly caused by the fact that 5G coverage is still in its cradle, so there is no reason for Samsung to hurry.