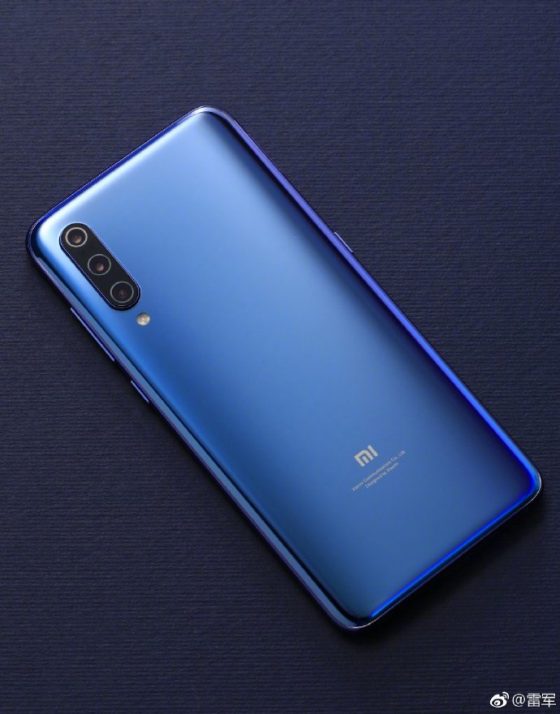 It is tad weird that the device’s front has not been shown but oh well, lets take what they give; and what they give are the first official renders of the Mi 9 smartphone. What do they show us?

– triple main camera (rumour is that it is a 48mpx + 12mpx + ???, with ToF),
– a pretty pleasant, blue colour variant,
– no rear-mounted fingerprint scanner, which means that there is probably one in the phone’s display.

Other gossip surrounding this device speak of tear-shaped notch and specs such as Qualcomm Snapdragon 855 CPU, 3500mAh battery, 6GB RAM & 128GB memory space, all of that controlled by Android 9 Pie with MIUi 2019. The phone will be officially revealed on February 20th.