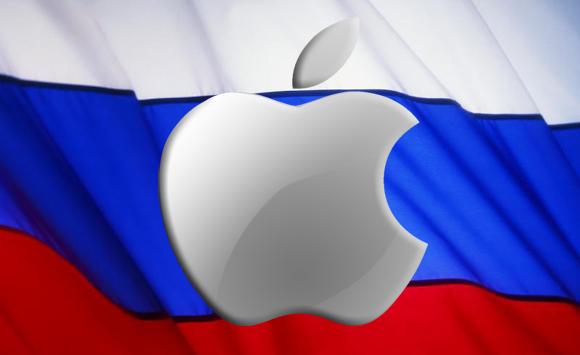 Ever since 2014 Russia tried to make Apple to host its data servers in Russian territory. Now it turns out that the Reds have managed to accomplish this goal; Apple will move some of its servers onto Russian soil. In accordance to Russian law, the government there will have full access to the data kept in these servers: names, addresses, phone and e-mail contacts etc. It is unknown if iCloud data will also be accessible to them. Apple will have to keep every bit of data gathered for six months before removing it.

In other words, American corporation and Russian government are now working hand to hand to better spy on the people. Awesome.