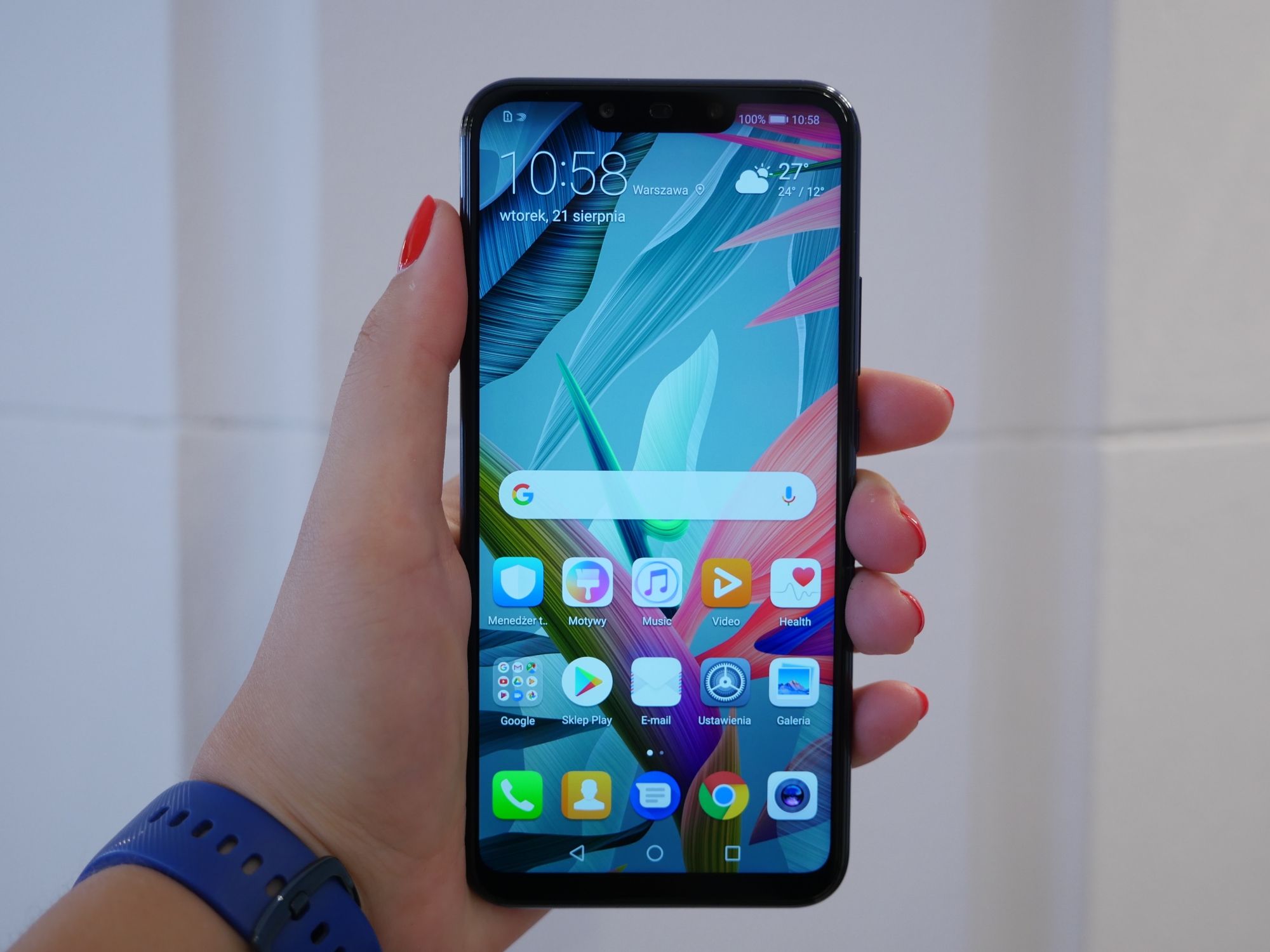 Mate 20 Lite has just officially premiered. It is a light version of the recently released Mate 20 smartphone, and pretty decent for a lite device. It differs from its predecessor, Mate 10 Lite, in a number of ways: