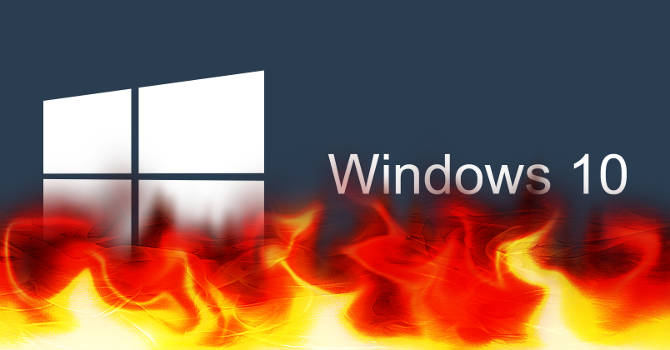 On 10th August, Microsoft has released an update number KB4100347. Its purpose was to protect Intel CPU-using computers from the dangers of Spectre. All was fine, until, for some reason, the same update was released for PCs with AMD chipsets. After installing this update, some of the affected, AMD-using computers refuse to power up. You can press and hold this Power button as much as you like, it will not turn your PC on.

Ouch… to all afflicted by the issue I send my condolences. The root of the issue lies probably in Microsoft’s servers – the very fact that the unneccessary patch was released at all suggests so. The company has yet to officially react ot the issue, but it will certainly do so soon. Do not worry; this sort of issue is usually handled very quickly.