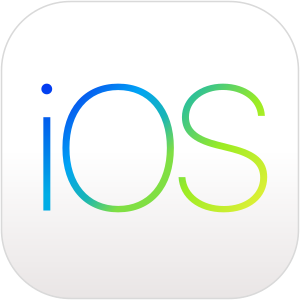 iOS 12 is to come out in a few months but that does not mean we cannot talk about 11.4, its small and, presumably, relatively insignificant predecessor. Unfortunately there is pretty much no info on the upcoming update. Personally I believe that it will not do much – fix a few issues, maybe add a new function (support for AirPlay 2, maybe?), that is all. Large changes are probably being saved for iOS 12.

iOS 11.4 is to be released somewhere around June. For now we are still waiting for, being beta-tested as we speak, iOS 11.3.