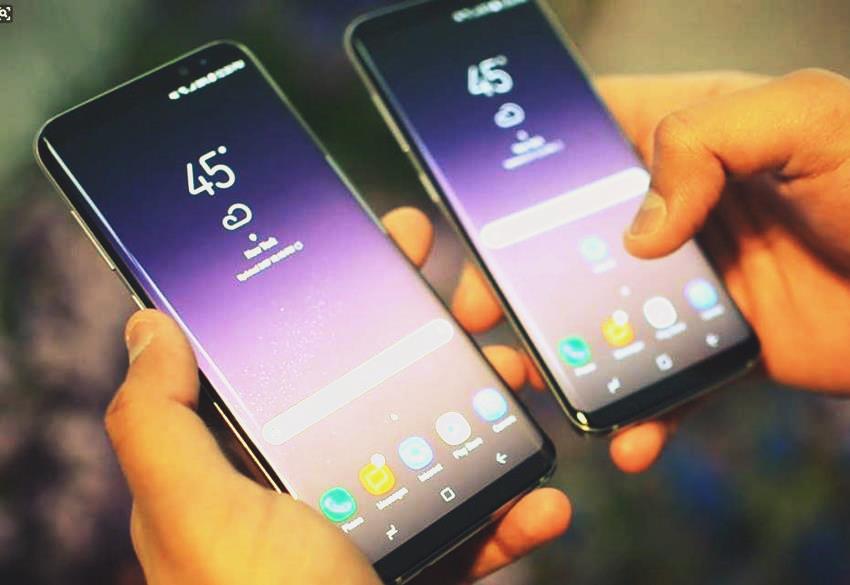 A benchmark of a phone codenamed SM-J800FN has just leaked online. Seeing how a device codenamed SM-J805 has already been benchmarked before, this suggest that the new one is some kind of a Plus variant of the already existing Samsung phone, probably Galaxy J8. This conclusion is further proven by what little info on the phone’s specifications does the benchmark hold. We know it will be powered by the Exynos 7870 CPU, have 4GB of RAM instead of J8’s 3GB and an Android 8.0 Oreo operating system, which might receive a bump to 8.1 soon after release.

So far that is all the info we have.