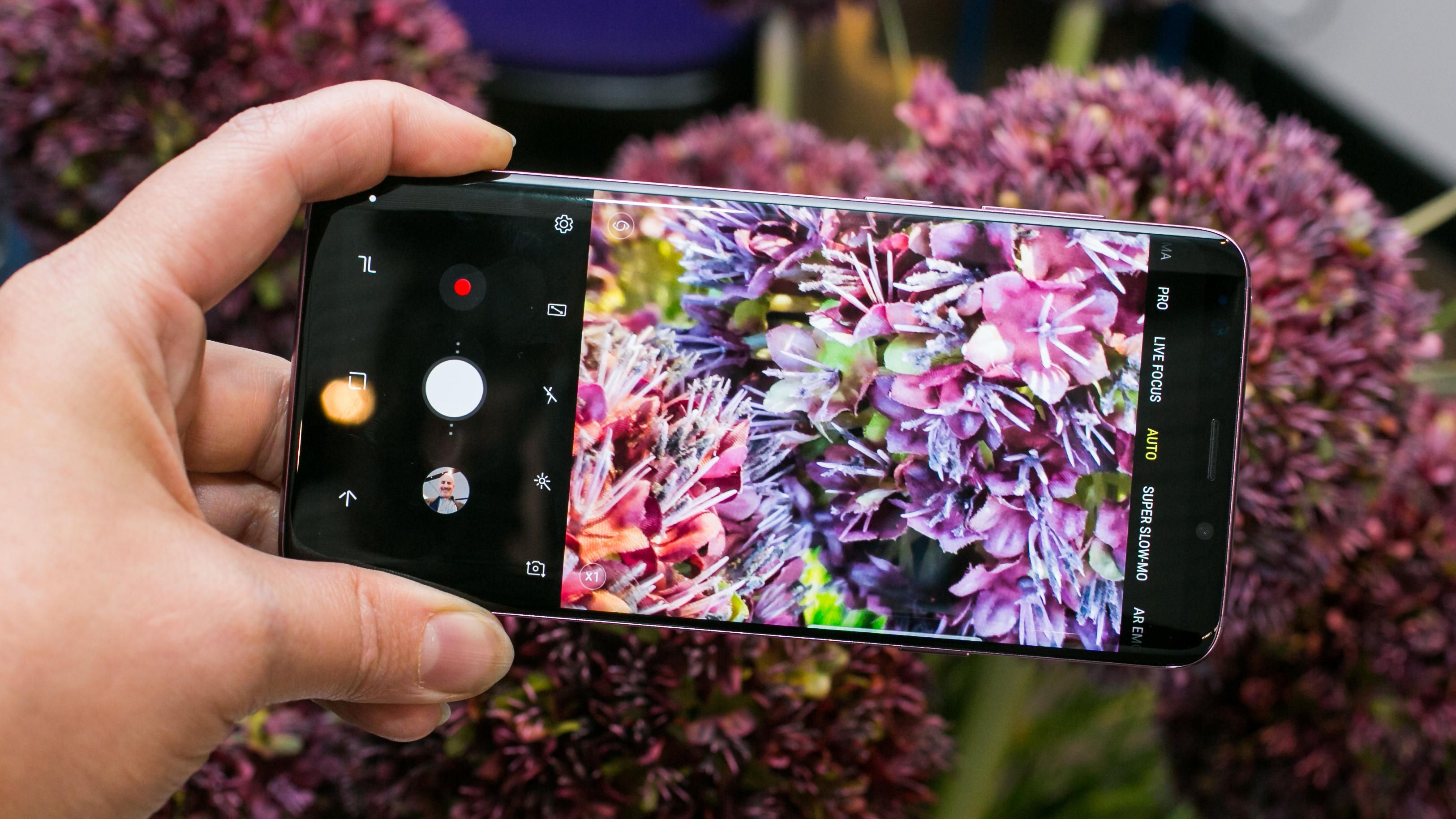 The wait was long, but now it is finally over. Ladies and gentlemen, I present to you Galaxy S9 and Galaxy S9+, this year’s Samsung flagships. These two smartphones, just as many other Samsung devices, were a victim (beneficiary?) of multitude of leaks and rumours. Thanks to them, people interested in the subject of S9 could compose for themselves an almost full and, what’s important, almost completely correct view of the phones even before their official reveal. In other words, there will be no surprise; official reveal of the S9 series during the MWC 2018 was little more than just a confirmation of what we already knew. Well, this is what can be said about the Galaxy S9 series:

– visuals-wize, Samsung sticks to the old and tested. Round corners, SUPER AMOLED Infinity Display, black, grey, blue and violet colour variants. Nihil novi. People wiser than me believe that the looks of Galaxy S9 and S9+, almost exacly the same as those of S8 and S7, will be seen as the phones’ greatest drawback. Personally I believe that phone is not clothes or jewelry and it does not have to look all shiny and different with every season, but that is me,
– specifications of both S9 and S9+ look very good, just as a flagship’s specs should. Both phones come with Super AMOLED Mobile HDR Premium display, 18:9 aspect ratio, Exynos 9810 CPU and Mali G72 MP18 GPU. Both are available in 64GB, 128GB and 256GB variants. Both have their frames 1.2mm thinner than older series, and both are working under Android 8.0 Oreo,
– rest of Galaxy S9’s specifications include 4GB RAM, 3000mAh battery (a bit smalish) and single SIM slot. It’s screen is 5.8′ wide. Galaxy S9+ comes with 6GB RAM, 3500mAh battery, DualSim hybrid slot and 6.2′ display,
– much can be said about the S9 series’ camera. It holds probably most of what is new about the S9 and S9+. 12mpx camera, dual F/2.4 and F/1.5 aperture, it can take 12 photographies and put them into a single cut, thus significantly improving the quality of pictures made in low light. New codec allows to drastically decrease size of videos recorded – in HD, 720p quality, by the way,
– as for the ”bells and whistles”, the ones worth mentioning are animoji, 3D animated emotes created by recording and mimicking your face expressions, as well as Dex, a special base that turns the phone into a touchpad – because why use the PC or TV when you can google hard into the 6′ screen,
– this is all great, but how much will these phones cost us? Samsung Galaxy S9 will be yours for merely $719.99, while Galaxy S9+ will cost you $839.99. Both phones can be already pre-ordered, and pre-orders are available until March 16th; day after that, on March 17th, they will become available in stores.