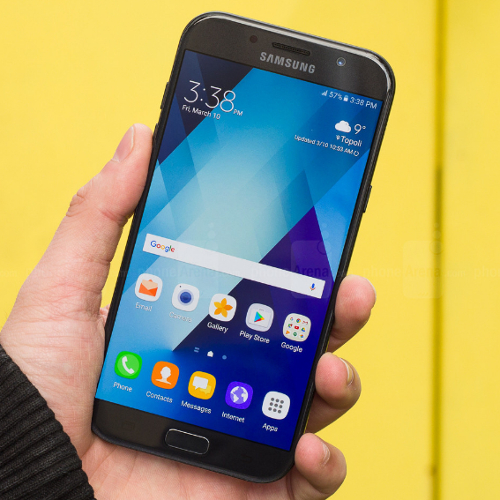 According to unknown sources, Samsung plans to release a limited number of Galaxy A7 devices in Europe. These A7’s are said to come equipped with 6’+ display. Release will take place in only a few European countries, namely Poland and Germany – as well as Russia but, contrary to what some people believe, Russia is not a part of Europe.

Neither price nor date of release of that phone are known. It is not even certain if it will be called Galaxy A7 (2018), Galaxy A7 Plus, Galaxy A8 or something else.