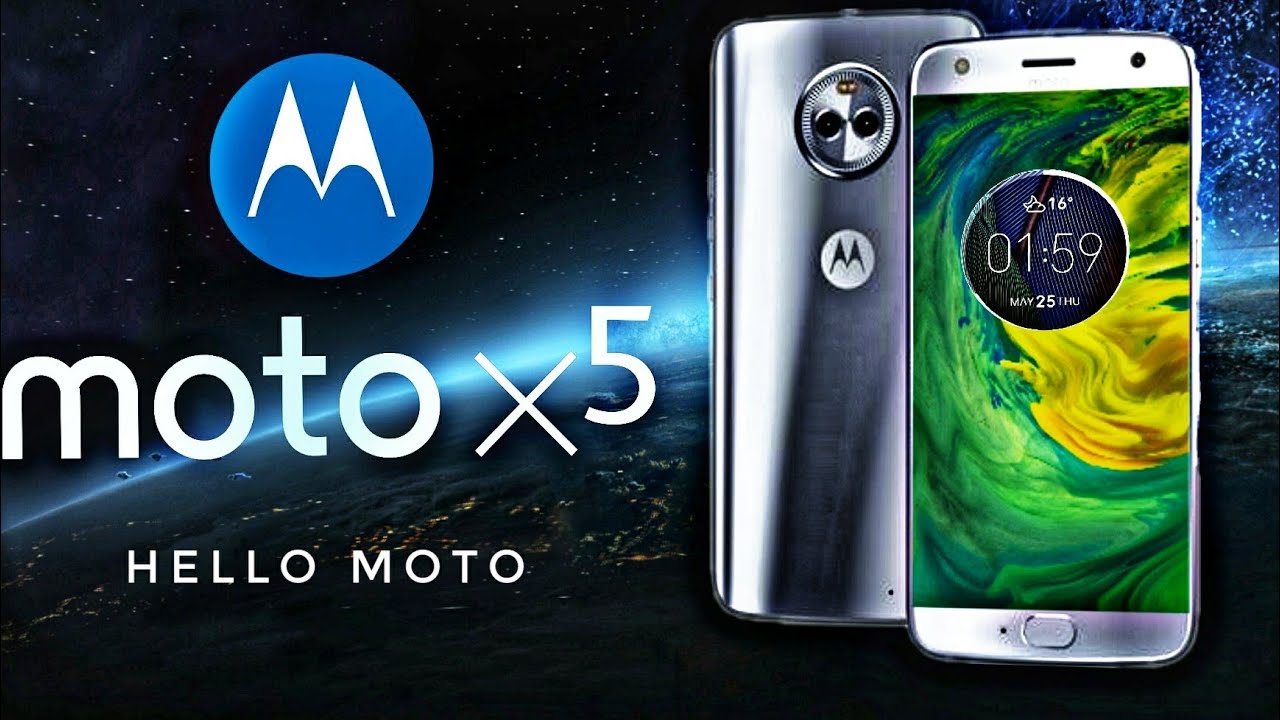 Evan ”@evleaks” Blass, God Bless Him, has unearthed another tasty morsel of a mobile rumour. His newest finding is a leaked logo of Moto X5. That logo is also the only thing he dug out, but its very existence is Motorola either planning to, or already working on Moto X4’s successor.

Moto X5’s specifications is anyone’s guess. If it will be simply a newer version of Moto X4 then we should expect a water and dust-proof mid-ranger with an approachable price, possibly something between $400 and $600. As for release date, well, Moto X4 came out in October and it is possible that Moto X5 will do the same.