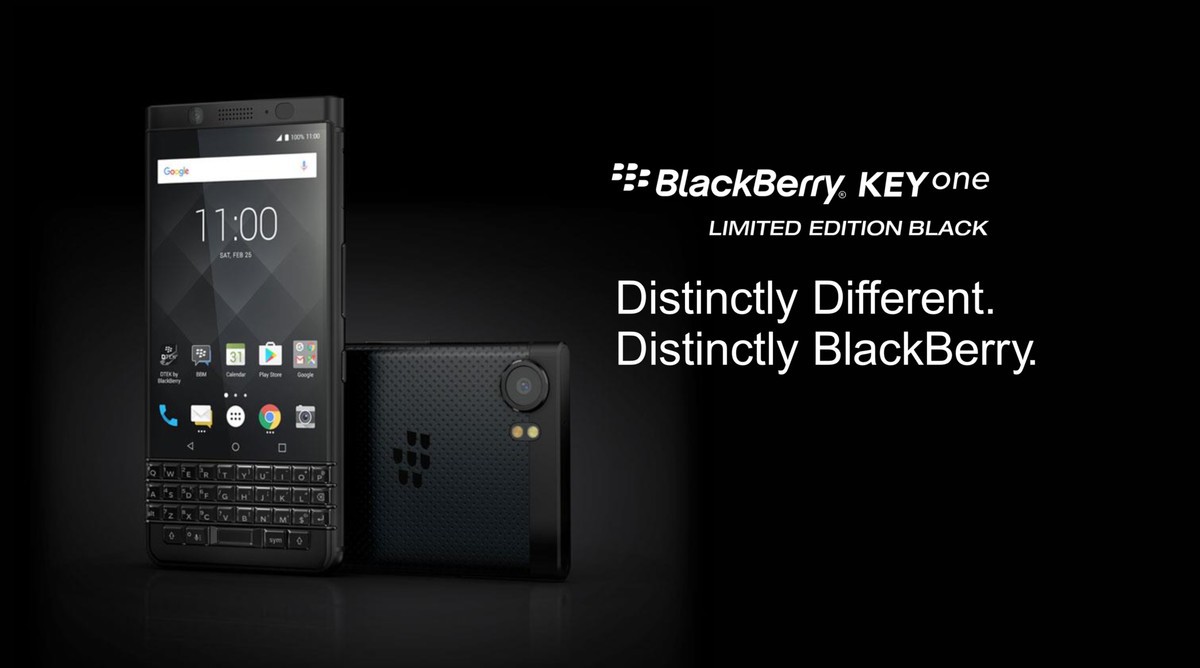 TCL, owners of BlackBerry brand, have reportedly been surprised by the popularity of ”their” Black Edition. The slightly upgraded (1GB RAM and 32GB ROM more) KEYone sold so well in India that TCL is considering releasing it on European market. Black Edition’s price will be something around 649 euro. We do not know when exacly will the phone become available to us Europeans.

Other than increased memory, Black Edition will still be the same old KEYone – same Android 7.1.2 OS, same 2505mAh battery, same Snapdragon 625 CPU and all that. KEYone’s specs are okay, but phone’s popularity is probably thanks to its physical keyboard. In the world ruled by touchscreen smartphones, BlackBerry not only had the nerve to release a physical keyboard device, but also had skill and luck enough to make it popular.