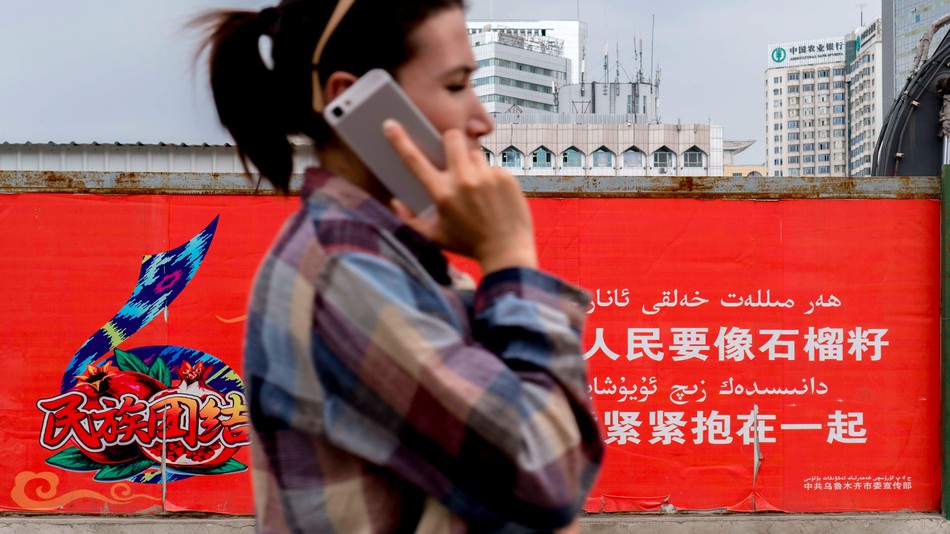 It seems that China believes all of its Uyghur muslim minority to be possible terrorists. Chinese government have just passed a bill which forces all the Uyghurs – denizens of the north-western province Xinjiang – to install an official spyware application on their mobile devices. Putting technical details aside, that app’s job will be to feed the government with much of the owner’s private information – all of his or her WeChat history, their Weibo activities and more. If someone tries not to install the app, they will be facing a ten days of lock-up (and since it is China we are talking about, ten days can easily be made into ten years). Routine police scrutiny is put in place in order to check if Uyghurs have the app installed.