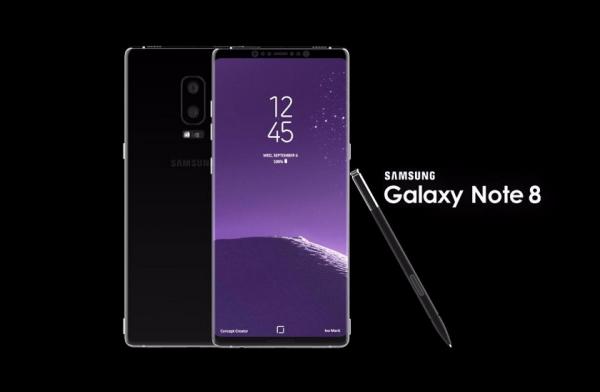 News comes from an anonymous South Korean leakser. According to her or him, Samsung will release a smartphone called Note 8 Emperor. This will be an improved version of normal Note 8, having 6 gigabytes of RAM and 64GB ROM. The news is in no way confirmed, so take it with a grain of salt (somehow I don’t like this phrase). Even if it does come out, it may as well be an Asian-exclusive – after all, Galaxy S8’s special edition was.