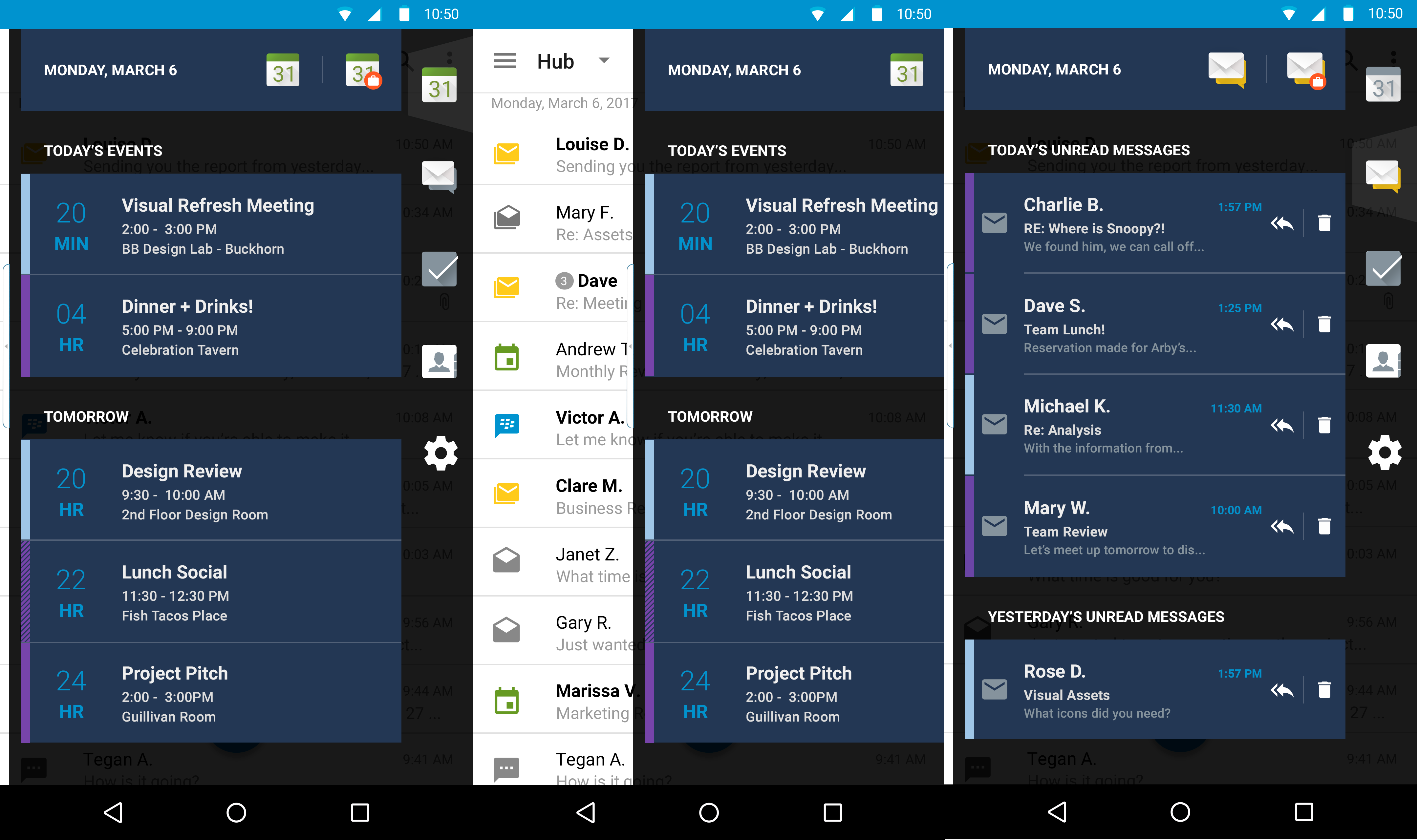 A recently announced update for all the Android-using BlackBerry phones will be available any day now. The update’s main feature is a large overhaul of the Productivity Tab’s interface, aiming at making it more user-friendly. It also brings a Quick Triage feature, meant for items in the Hub, as well as new Quick Actions for your Contract entries. The update will be available on Google Play, and the smartphones elligible for it are BB DTEK 50, DTEK 60 and BB Priv. Future BlackBerry smartphones will receive it as well, as will, though sometime later, non-Android BlackBerry devices.