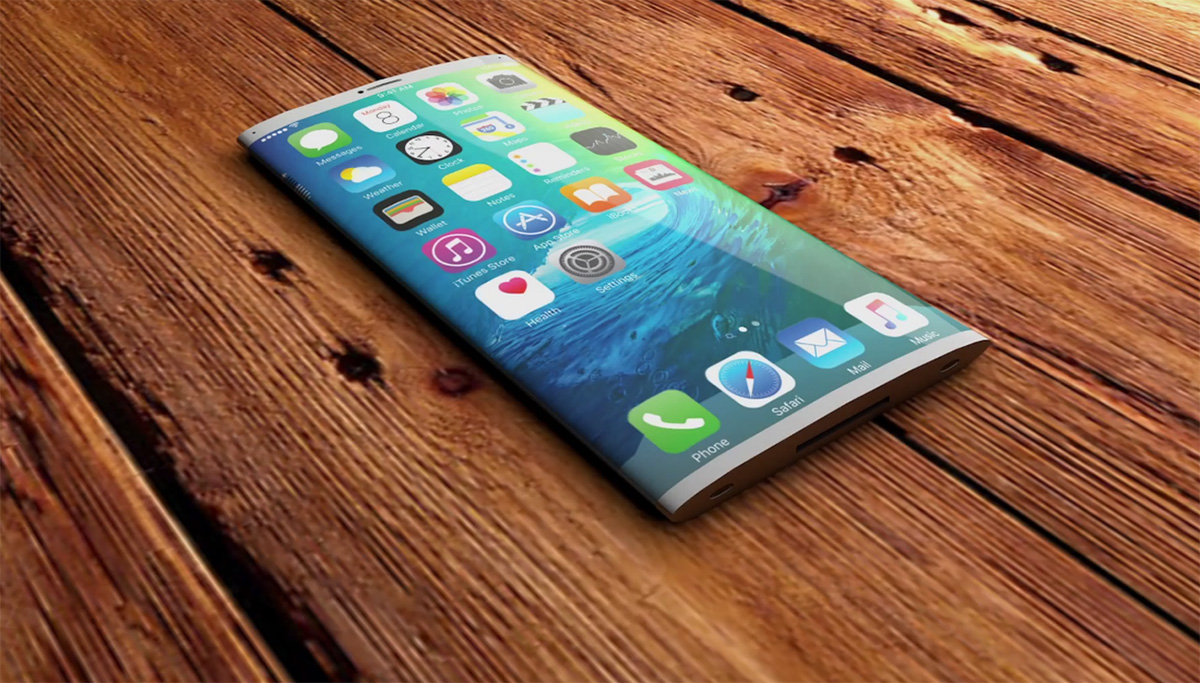 Long story short, Apple has cut ties with Imagination Technologies, a British chip designer that worked on the PowerVR graphics processors. Imagination Technologies’ has stated that it is so, because Apple is „working on a separate, independent graphics design in order to control its products and will be reducing its future reliance on Imagination’s technology”. Too bad for the Brits, since their work for Apple generated half of their income. For us, though, it is interesting news, as it might mean that Apple will be cooking up its very own CPU and GPU – or they will be using what Imagination Technologies tech they acquired, and a patent war will begin. One way or another, it will be curious to see.