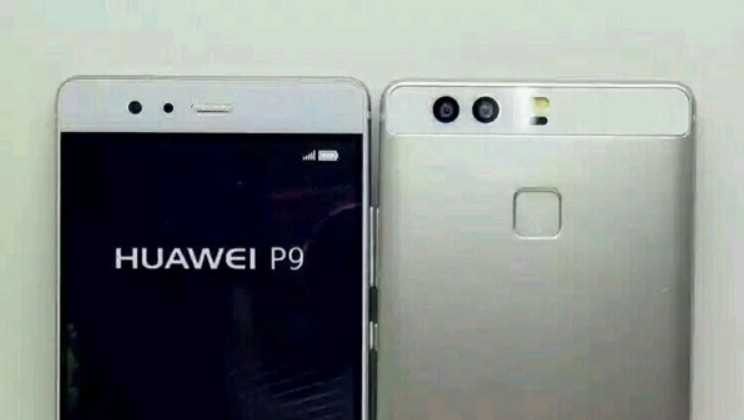 Till the launch of Huawei P9 separates us almost evenly week. We know almost everything, but on the network there has just appeared few new photos.
New images of Huawei’a P9, of course come from China and show the finished copy of the phone (or dummy). Pictures are not the clearest quality, but still – it’s worth a look at.
We see, of course, the basic variant of P9. As we know, it appears also in the versions “Lite” and “Max”.
So far, information on the other two flagship varieties are rather limited – very likely, therefore, that additional models would appear a little later than the base scenario.
Next week everything will be clear if that the manufacturer will treat us with additional models during the premiere of the base model.