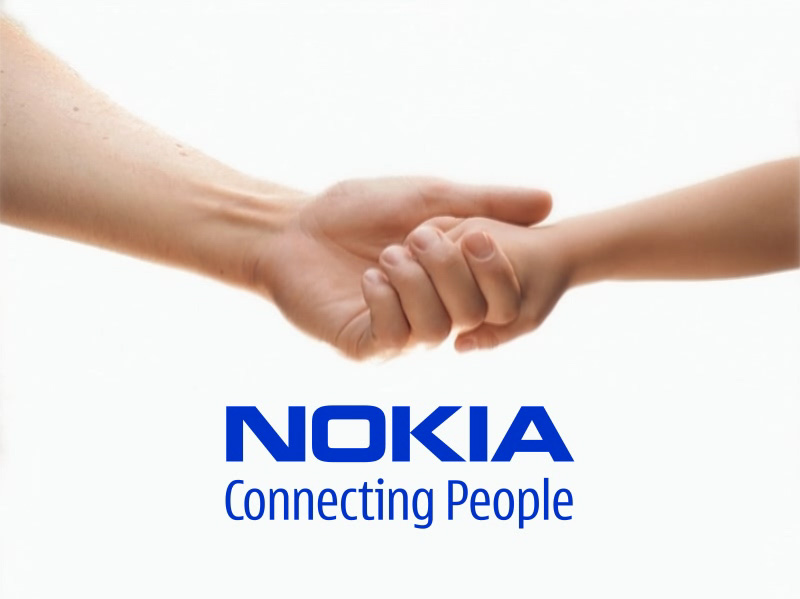 The Finish company Nokia, has announced that it will create a new company called Nokia corporation in cooporation with Alcatel-Lucent.

However more simple explanation is that Nokia bought Alcatel-Lucent.
Now the lucent company doesn’t have anything in common with the smartphones, only the name is similar.

The newly created comany will start to exist in the first half of 2016, when the companies will close the deal.
The cost of this deal was €15.6 billion which is high price for such company.

The companies will not create any new smartphones, but they will focus on creating new 5G techonology.