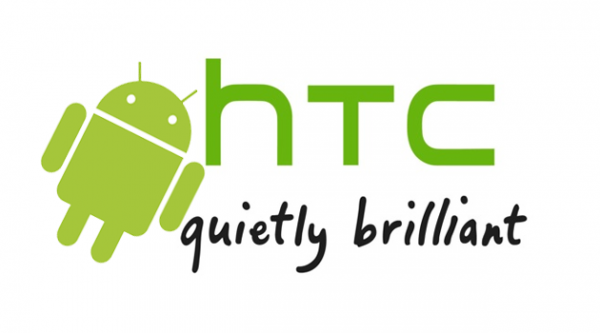 The new upcoming model from HTC called HTC M8i has been rumred for a long time.
Finally we received some really good news.

The model will look and have the same dimensions as the flagship HTC One m8.
When it comes to the full specification the phone will have a 5″ 1080p display, 2GB of DDR4 RAM, BoomSound speakers and microSD slot remain unchanged. The chipset however is different, as the One M8i will carry a Snapdragon 615 (MSM8939) chip with two sets of four Cortex-A53 cores running at 1.7GHz and 1.0GHz.
It also has a 13MP + 2MP camera configuration with dual LED flash, while at the front a 5MP snapper is in charge of selfies. Connectivity includes NFC and Bluetooth 4.1. The battery is allegedly less than 3,000mAh, but a specific information isn’t available. The phone will run Android 5.0 with Sense 7.0 out of the box.

Sim-unlock.net is a network unlocking company which sells specail sim unlock codes, which allow your HTC model to work in any network you wish.