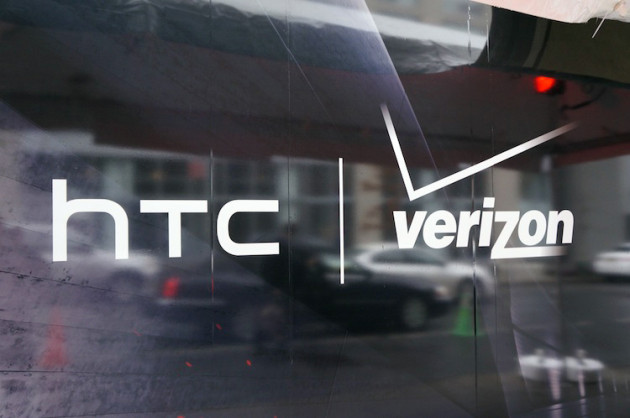 The Verizon network has just announced that will be selling the long awaited HTC One Remix which is a different version of HTC One Mini2.

The only differnce between both phones is that the Verizon model will have its brand on the cover.
So the specification of HTC One Remix should be like this.

The smartphone should have a 4.5″ HD display and a 13MP camera on the back. Under the hood of the phone is a Snapdragon 400 chipset with 1GB of RAM, while on the outside it will have BoomSound speakers.

Verizon will start selling the HTC One Remix on July 24 for $99.99 with a new contract. It will be also to run on Verizon’s new XLTE network and is offered on the Verizon Edge program.