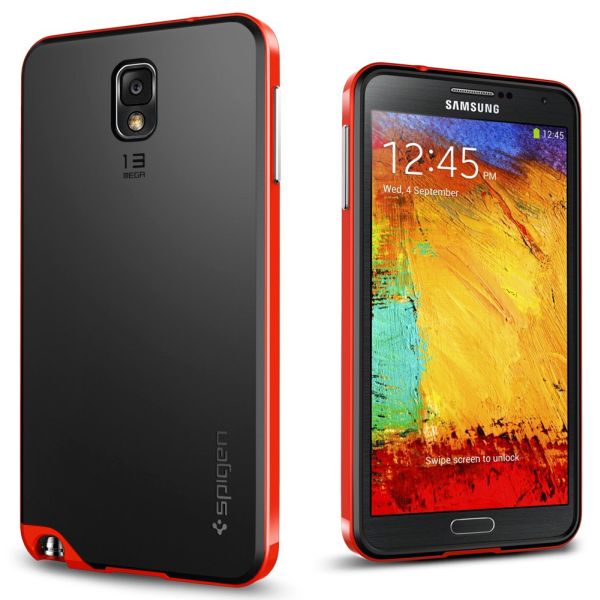 Galaxy Note 3 Neo with a screen diagonal of 5.5 inches will be available worldwide in February . Users will be able to choose from three color versions (black, white , green) .
Galaxy Note 3 Neo boasts an HD Super AMOLED screen with a resolution of 1280×720 . The device is running Android 4.3 Jelly Bean . Smooth operation of the smartphone is designed to provide quad-core processor with a clock frequency of 1.6 GHz . There will be a version of LTE +, which is equipped with a six- processor – it involves the two cores clocked at 1.7 GHz and four cores clocked at 1.3 GHz . There will not, however, be used at the same time – depending on the task, will run two more powerful or efficient four cores .
Both versions have 2 GB of RAM , 16 GB of internal memory with the option of extension for a microSD card up to 64 GB, 8 – megapixel camera with autofocus , LED Illuminates LED or stabilization Smart , 2- megapixel webcam video, and battery capacity of 3100 mAh . We should also mention the GLONASS GPS receiver or modules Wi- Fi and Bluetooth 4.0.
Samsung Galaxy Note 3 Neo has dimensions of 148.4 x 77.4 x 8.6 mm and weighs 162.5 g