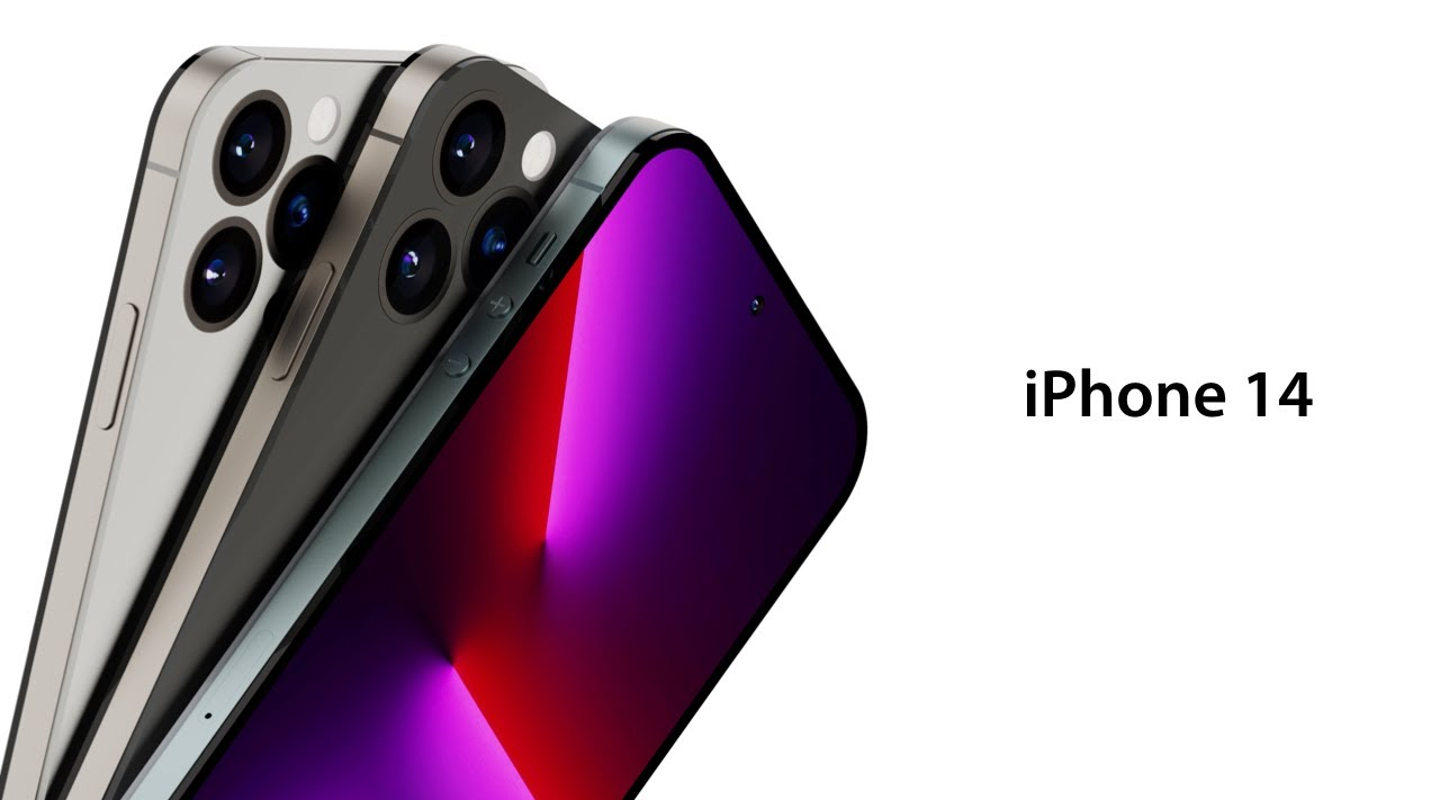 We have some good news for all Apple fans.

We received some information about the release date of the new iPhone device.

This means that Apple has secured enough hardware for its iPhones, and is ceratin that they have enough models for everyone.

One more thing that we learned was that Apple plans to introduce ads in its Maps app.

It might seem annoying, but you to know one thing Apple makes about $4 billion each year from advertising.

So it isn’t a surprise that they are doing everything they can to increase this number.