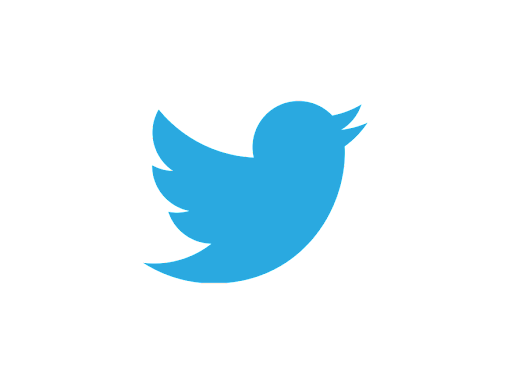 If you have experienced some problems with twitter ( the page was refreshed itslef on its own) the tweets were disappearing, we have good news for you.

Twitter knows about the problem and are working on a fix right now.
The company stated that the problem exists, because of “The background: a Tweet would move up the timeline as replies were added to the ongoing convo.
Since some convos can evolve quickly, this made it so you didn’t see the same Tweet repeated in the TL.

Our changes will keep your TL fresh and keep Tweets from disappearing mid-read.

The fix to this is said to the changing of the way that tweets are displayed so they won’t disappear anymore.
This will take place over the next two months, according to Twitter.