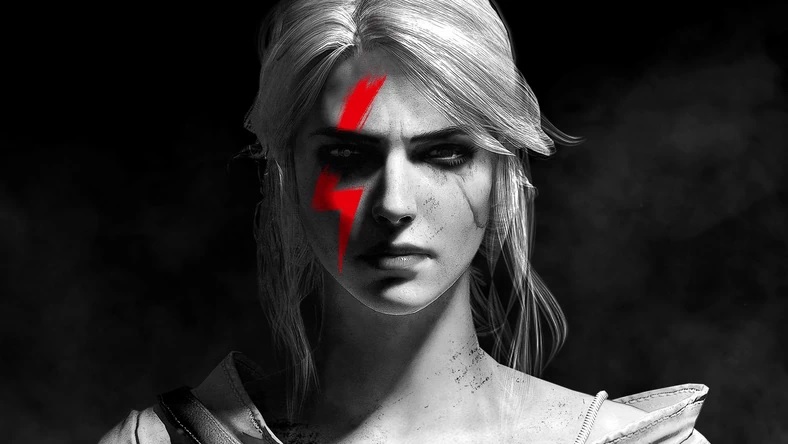 As you may or may not know, Polish government has recently passed a law that delegalized abortion in case when a child would be born dead or with severe life-threatening conditions. That decision has sparked outrage in the country, with numbers of protesters reaching hundreds of thousands and growing. CD Projekt RED, creators of Witcher and the upcoming Cyberpunk 2077 video games, are one of the first Polish companies to officially support the protesters; many of the company’s employees, such as Community Manager Alicja Kozera and PR chief Radek Grabowski, have released tweets in which they share their dismay with the new antiabortion bill.