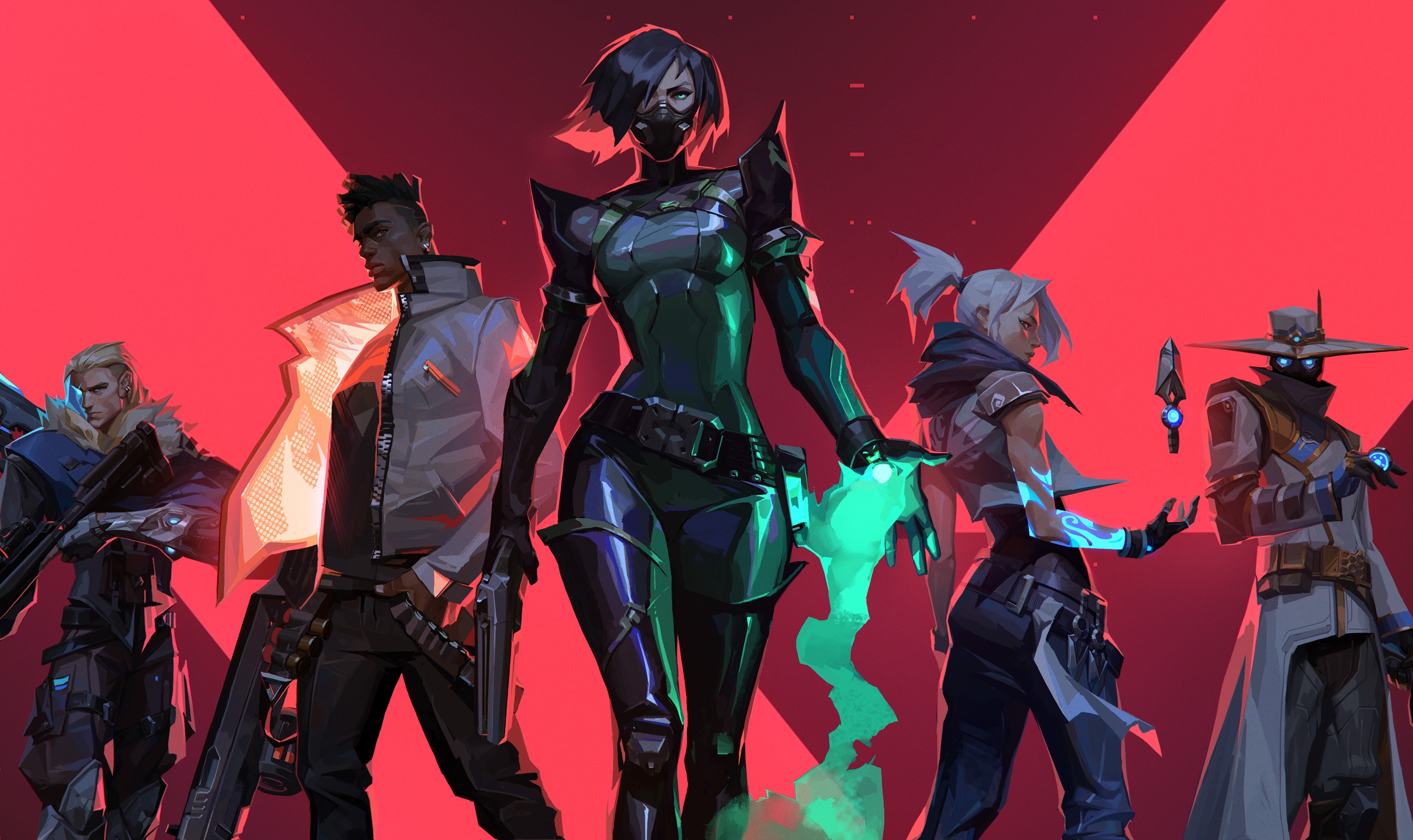 – online tactical shooter made by Riot Games, creators of League of Legends,
– closed beta tests until May 28th,
– soon after the release the game will be upgraded with additional content: maps, game modes, character,
– new servers will also be opened in a number of cities worldwide,
– Riot Games promises that Valorant will be optimized enough so that it will run on any PC,
– the game will be F2P.

5 thoughts on “Valorant will be released on July 2nd”