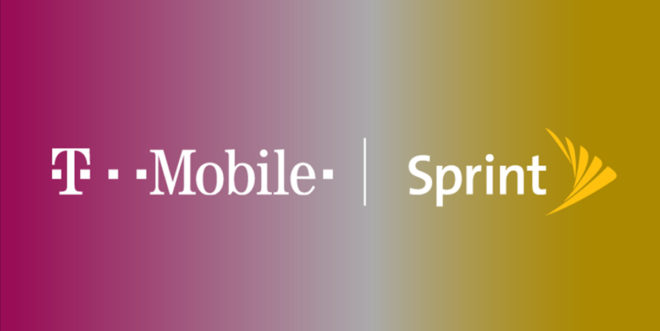 – the deal took two years to finalize,
– its cost was a meager 26.5 billion USD,
– it results in third and fourth largest US wireless carriers merging into one being,
– the deal was opposed by 14 state attorneys general,
– their argument was that the merger would, quote, ”deprive consumers of the benefits of competition and drive up prices for cell phone services”,
– District Court has eventually agreed to the merger,
– the company, now called just T-Mobile, promised to lock in consumer prices for three years,
– Mike Sievert, COO of T-Mobile, has now taken over the role of its CEO, earlier held by John Legere,
– customer migration is said to take place over the next three years,
– the merger will allow T-Mobile/Sprint to create a strong 5G network that none of the companies would have the funds for on their own.