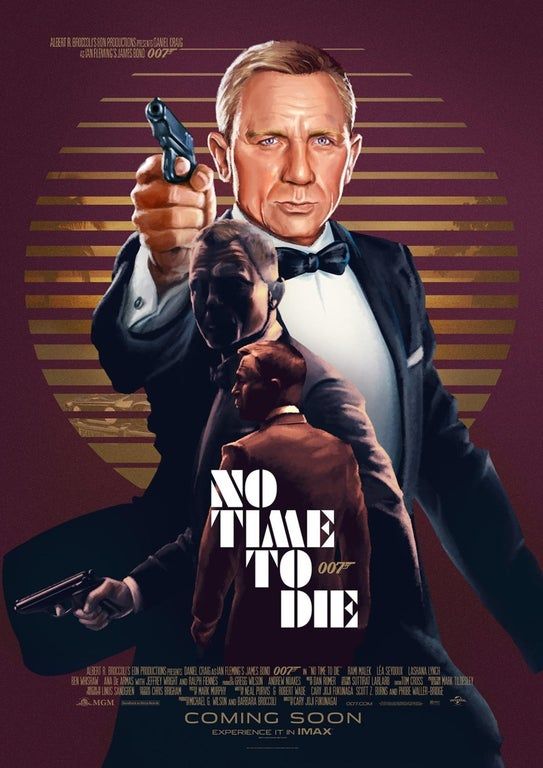 Yes, once again the fault lies in the coronavirus epidemic. Chinese government wants to avoid situations where large numbers of its citizens spend time in a single, closed area, which is something that would definitely be the case during the Bond release. Chinese are not the only ones hit by that decision – Hollywood will lose a lot of money by not distributing its movie to the roughly 1.400 billion country.

Global release of ”No Time To Die” will take place on April 3rd. Chinese release – who knows?