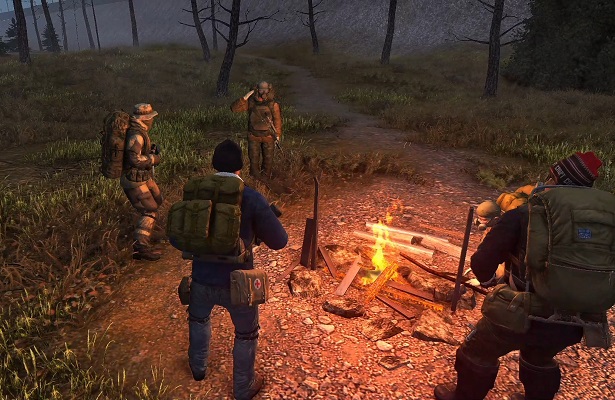 The first trailer of Stalker Online has just been released, and along with it its creators opened the game’s beta version for all willing players. If you are interested, you can enter here in order to register. The website is a bit scruffy, and for some reason it requires you to provide your telephone number, but it works and there are no reports of any foul play involved.

Stalker Online will be another of the recently popular survival games. Gameplay will consist of exploring desolate areas of the Zone, avoiding deadly anomalies, collecting valuable artifacts and fighting for your life against various mutants and bandits, as well as other players (basically mutant bandits). Players will all share the open world of the game, making it possible to create various player-based factions. Base-building will also be included. Overall, gameplay seems to be everything that players who know games like ARK or Rust are familiar with.

The game’s graphics look mediocre at best, but we all know that Stalker is not about the graphics. It is about drinking vodka, eating canned food and grabbing some artifacts. Get out of here, stalker!