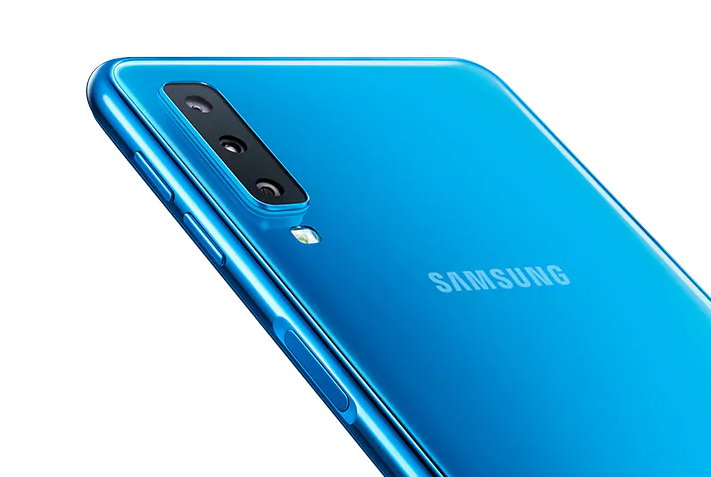 Finally Smaung is making an attempt to fight with companies such as Xiaomi.

Their upcoming model called Galaxy A90 will come in two variations.
First one called SM-A905 will 4G support, with a 6.7-inch screen, an in-display fingerprint sensor. On the back of this device we will find triple rear camera setup with 48 MP + 12 MP + 5 MP resolution and a new feature called”Tilt OIS”.

It will have 5G support, the same screen (with the in-display fingerprint, but a slightly different 48 MP + 8 MP + 5 MP rear camera setup.

Both version will come with Qualcomm Snapdragon 855 on board which marks a first ever A-list device with the best SoC on board.

It shows that Samsung will fight with companies like Xiaomi for the best sales in the lower price devices.