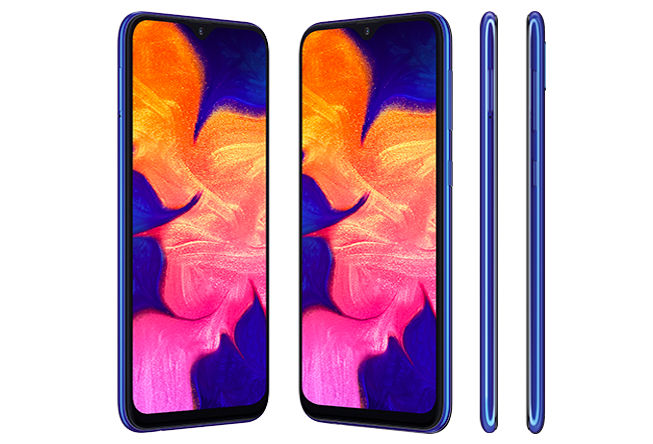 Although the device will only be available in the US at first, it is believed that it will also eventually reach Europe. US release is supposed to take place some time in July; upon release, phone’s price is supposed to be 179,99 USD. Much, but not all, of Galaxy A10e’s specs are known: