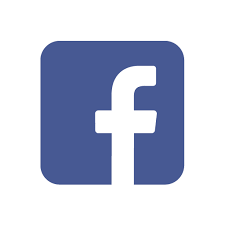 The possibility of reporting Facebook issues in such a fashion already exists on iPhones, but merely as a secondary choice to the usual report system. Now, though, Facebook wants to introduce it both to iOS and Android as the default option. The old system of reporting from the help center will remain, but as a secondary method. The new/old function is already tested on a select number of devices; if tests are successful, it will be introduced to the Android and iPhone smartphones worldwide in the next few weeks.

One thought on “Technology Of The Future, or how FB wants you to shake your phone to report issues”