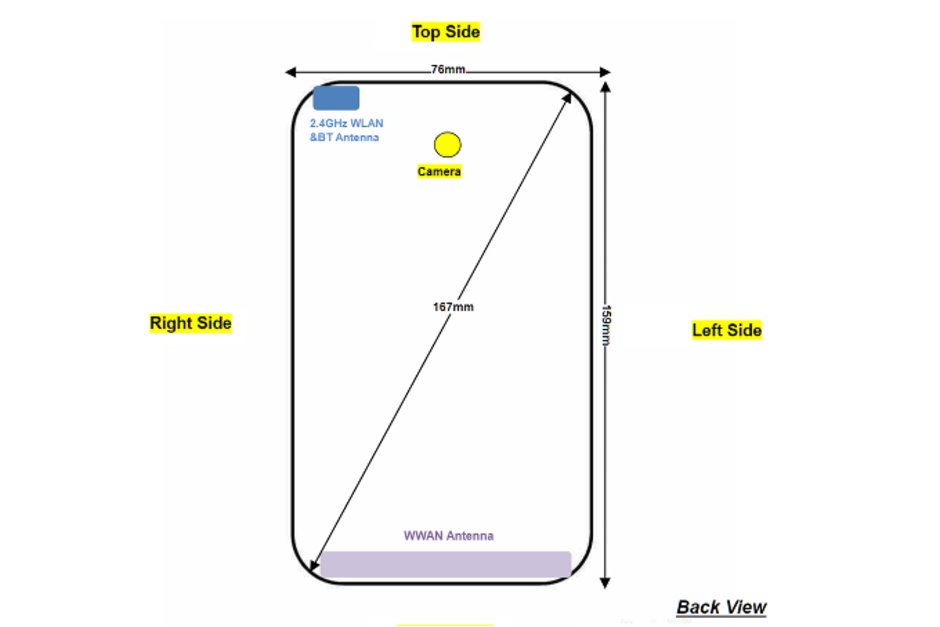 Motorola is currently working on a new line of smartphones, the Moto G7 series. The line will not be unveiled until early 2019, but that does not stop leaks regarding them from surfacing online now and then. One such leak, regarding the Moto G7 Power model, has just surfaced in form of an FCC listing. While the listing is rather poor, it does tell us that the smartphone will come with an impressive 5000mAh battery. As far as older rumours go, Moto G7 Power may or may not measure a 167mm x 159mm x 76 mm and might be running on a Snapdragon 632 processor; its camera capabilities are rumoured to be an unimpressive 12mpx main camera and 8mpx selfie shooter.