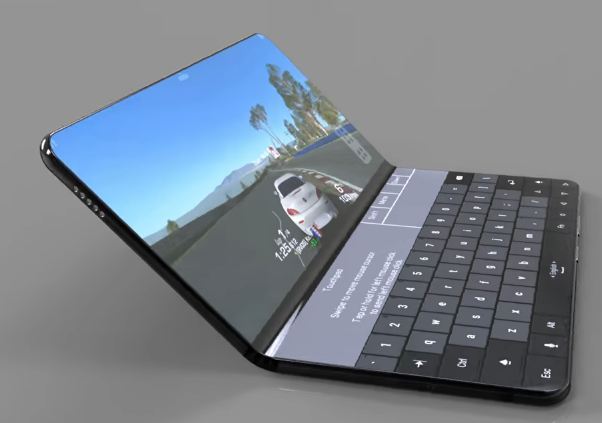 Looks like we are slowly entering the era of foldable devices; first Samsung Galaxy F and now this, Huawei’s Mate X. More information on Huawei’s foldable has just reached the Internet. What we know is that Mate X will sport an 8′ wide display, beating Samsung Galaxy F’s 7.3 inches, that it will support 5G connectivity (unlike said Samsung device) and that it will most probably be officially announced on March 2019 and then released sometime around April or June. Device’s price is unknown, but seeing how its specs so far beat that of Galaxy F, we may be looking at a price higher than $1700.