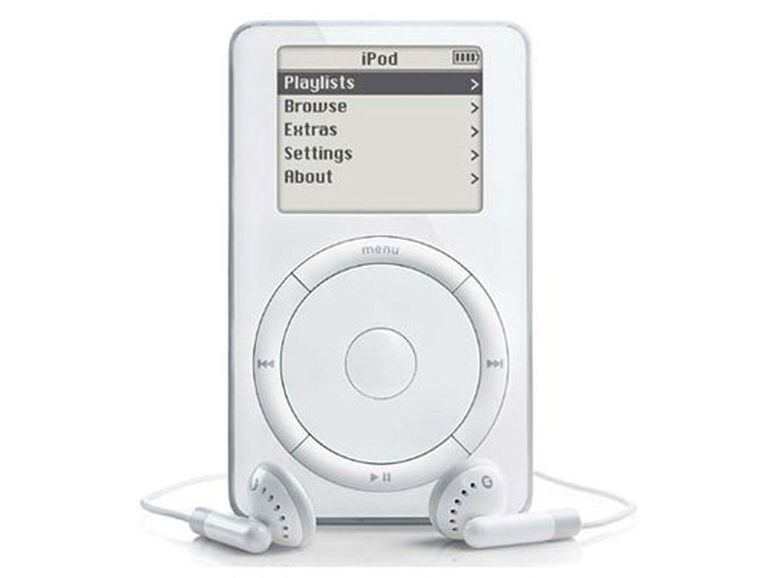 Hip hip hooray I guess. It was seventeen years and five days ago that Steve Jobs first presented the original iPhone to the world. iPod was one of the milestones that made Apple what it is today; compact music player with large memory and simple, intuitive (for 2001) controls, as well as auto-sync with iTunes. The $399 device that could hold ”1,000 songs in your pocket” was released following a successful marketing campaign. After its success, Apple took to releasing new iPod models every year, although the series is seemingly nearing its end, what with Apple closing off the iPod nano and shuffle subseries last year and original iPod series’ sales figures steadily dropping. Latest iPod touch can be bought for $199 or $299, depending on the storage memory variant.