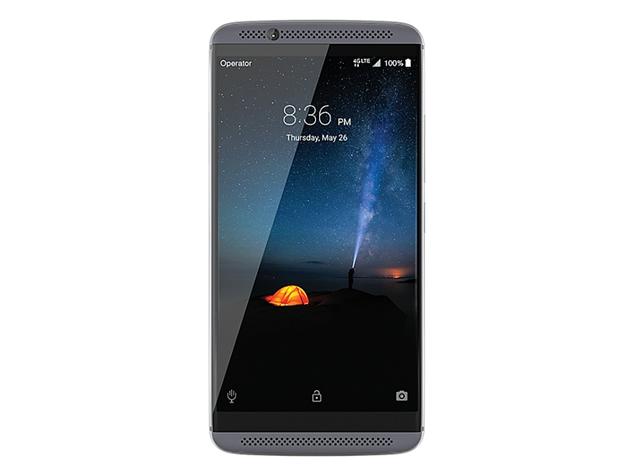 Axon 7, one of ZTE’s most popular smartphones, has finally had its operating system updated. Sadly, the update features some issues with overheating, data connection, lack of Google Daydream support and more. Strange, considering how the the device has passed the Android 7 beta tests. Another strange thing about it is the fact that the update is not available OTA and instead has to be side-loaded via an SD card, which means that updating your phone will require you to wipe all the data from it in the process (wow). Connection issues’ has reportedly been fixed, at least temporarily, by rebooting the device.