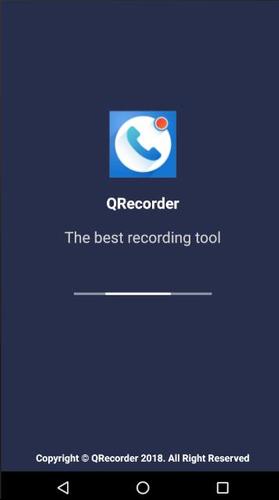 QRecorder was an app of some renome, available on Google Play for some time already. Its purpose was to record phone calls. While it did that, not long ago it was found out that QRecorder also had another, more malicious function. As it turned out, QRecorder was a trojan. Its function was to check text messages of infected devices for bank account access data, steal it, log into the account and steal money. It is believed that QRecorder was created with Bohemian banks in mind; it is unknown whether or not the virus will work on other countries’ bank accounts as well. As for the app itself, it was reportedly ”clean” until relatively short ago; someone has seemingly hijacked it. The app has been removed from Google Play store.