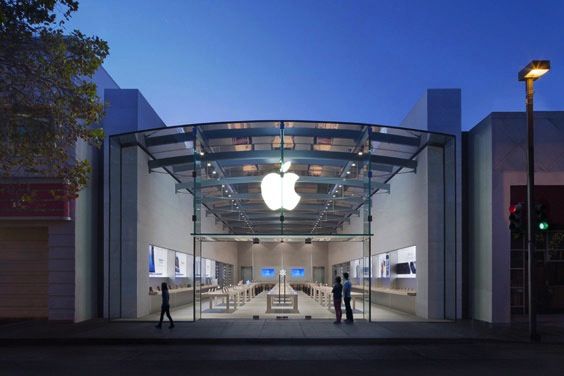 Smartphone store burglaries are nothing new; thieves often consider them easy marks due to the goods just laying out there, as well as for how easy it is to hide and transport stolen smartphones. Well, it seems that the Palo Alto thieves have become particulary brazen in their rigamorole, because they have robbed the Apple store there not once but twice in twelve hours. According to the Palo Alto Police Department (derpartment?), the store was first hit on 7pm, Saturday, when eight suspects took off with $57000 worth of demo iPhone models, iPhone Xs and Xs Max among them. Second hit took place on 5:50 in the morning, Sunday. Burglars smashed the glass front door, got in and took total of $50000 worth of Apple products.

Robberies have almost certainly been incentivized by the release of new iPhone models. At this point, the Palo Alto police has yet to find the suspects. Fooled twice, Apple has taken steps to make the robbers’ crimes reduntant by installing kill switches into the demo devices. This kill switch disable them as soon as they are out of reach of Apple store’s wi-fi.