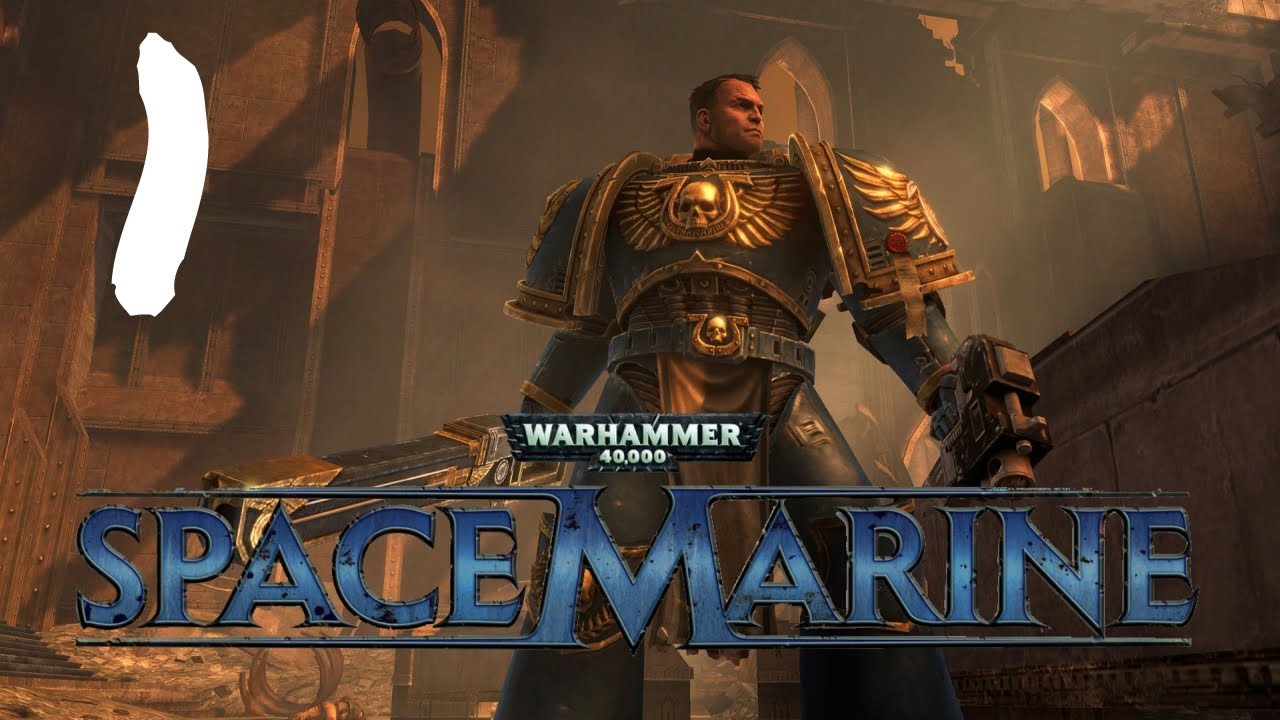 In the grim darkness of the far future there is only war… Warhammer 40k: Space Marine is a third-person perspective action game made in 2011. Set in the grim world of the far future, where human empire have to stand against the alien, the mutant and the heretic, it puts the player in the role of captain Titus, member of the order of Space Marines, the most powerful soldiers of humanity. Along with his brothers, captain has been sent to the planet Graia that is under attack by orcs. There, Titus has to not only fight the bloodthirsty aliens, but discover that there is a traitor among their ranks. He then has to face the forces of Chaos, the greatest evil force in the known world.

TL;DR: sci-fi, lots of hacking and slashing, lots of shooting, good campaign and multiplayer. A must-have for any WH40k fan, and a good entry point for anyone new to this universe. The game is now available on Humble Bundle for a very reasonable price of $0.00. It is a good buy.